Police in Ntcheu have arrested three criminals who were found in possession of two fire arms and nineteen live ammunitions. 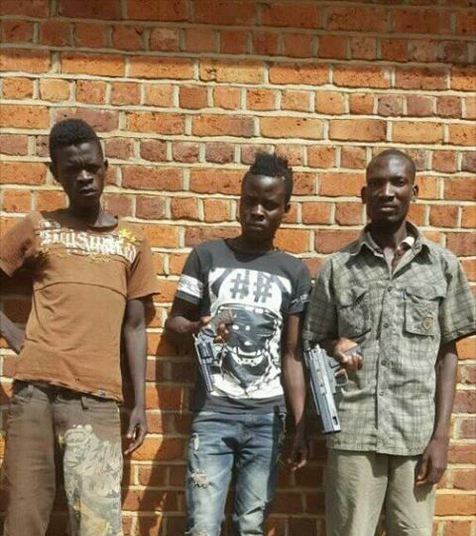 The suspects are also linked to robbery activities which have been happening around SharpeVale Trading Centre in the same district.

According to Chigalu, one of them, Yahaya Hassan was reportedly to have been in love with a sister to a village headman before he went to South Africa to seek greener pastures.

But on his return back home, Hassan found out that his girlfriend was in love with another man and the development angered him such that he opted to revenge to the girl.

‚ÄúHe took a riffle loaded with live ammunitions with an aim to shoot the said girlfriend, but his friend who is among the suspects, prevented him from doing the act,‚Äù said Chigalu.

‚ÄúOfficers from Sharpevale Police post followed the issue and arrested one suspect Mika Dzuwa who had one riffle (Air gun Pistol) with six live ammunitions which were found wrapped in a plastic bag and buried underground.‚Äù

Through their investigation, police managed to apprehend two more suspects and also recovered another riffle with thirteen ammunitions.

According to police, the guns and the ammunitions are said to have entered the country from South Africa through Mwanza boarder.

The suspects will appear in court this week to answer the offence rendered against them. 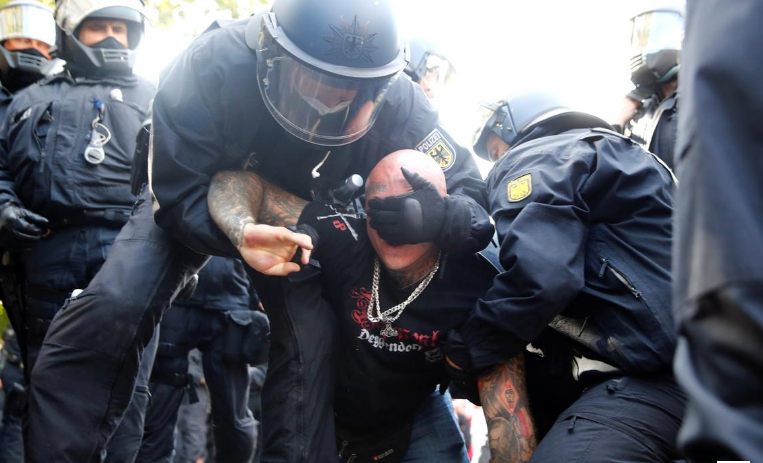 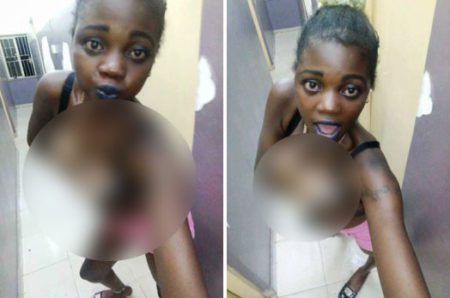 Fashion Or Madness? See What Lady Wore To Pose For Selfie (PHOTOS)