A 40-year-old man will spend the next five years in prison for brutally assaulting his 11 year old son in Karonga.

Madalitso Phiri is reportedly to have used a burning wood to whip his step son after he failed to complete a piece of work he was instructed to do.

The court heard through Prosecutor Inspector Griffin Luhanga that on 4th march, Phiri instructed the victim and his siblings to work on 15 ridges. However, the children did not manage to complete the work as they got tired in the process due to the heaviness of the work.

Following that, angry Phiri withdrew a burning wood and used it to whip the victim who later sustained burning wounds.

Community members were not happy to have learnt of the news such that they mobilized themselves to hand Phiri to police.

Phiri was then placed on a charge of causing grievous harm.

Appearing in court, Phiri pleaded not guilty to the charge but the state paraded four witnesses who testified against him.

Despite his plea for a leniency sentence, the state prosecutor pointed out that Phiri deserved a stiff sentence as he has shown irresponsible bahaviour by harming a kid he was supposed to be protecting.

Before passing his judgment, Kasungu First Grade Magistrate Damiano Banda concurred with the prosecutor and sentenced Phiri to five years in prison.

The convict hails from Sabwelera village, T/A Kawamba in Kasungu. 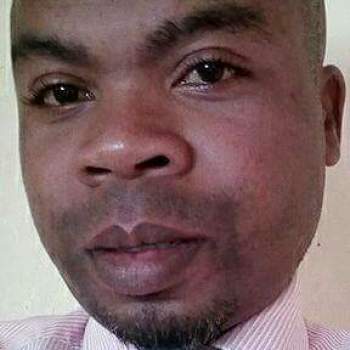 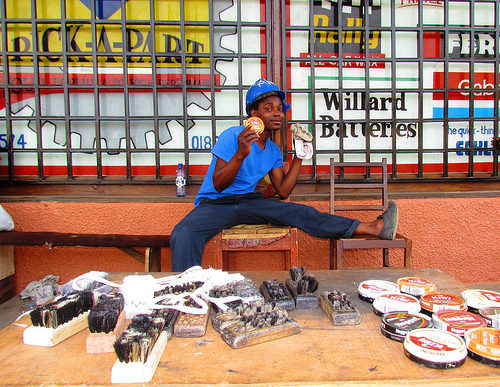 No shoe polishing in the street of Blantyre