Two criminals have been locked up in Chikwawa for breaking into shops and robbing assorted items all valued at K1.450, 000.

According to Benjamin, the two have been breaking into different shops around Nchalo Trading Centre. It is reported that they had rented a house at Mafale village where they used to hide the stolen items.

Police launched an investigation and they managed to arrest the two on Wednesday following a tip-off.

They are currently being kept in police custody and they will soon appear in court to face charges of burglary and theft.

Joseph comes from Malikopo Village in the area of Traditional Authority (T/A) N’gabu in Chikwawa District while Malefula is from Khwethemule Village in T/A William’s area in Thyolo District. 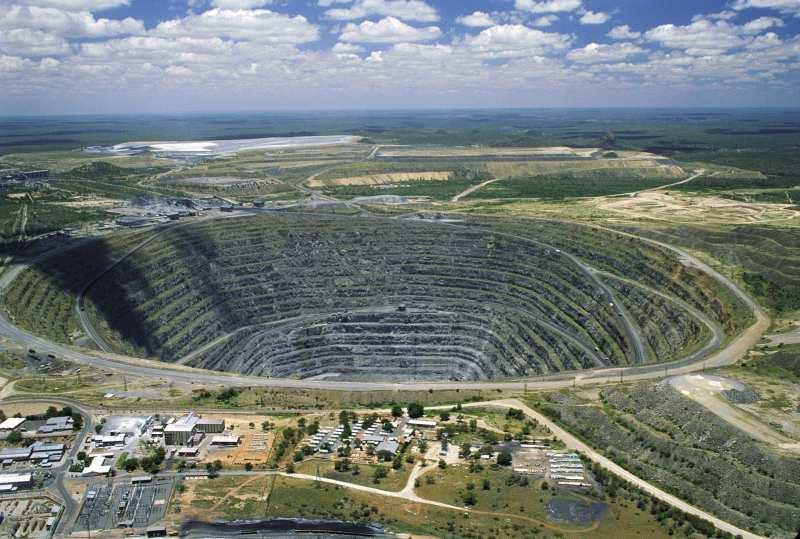 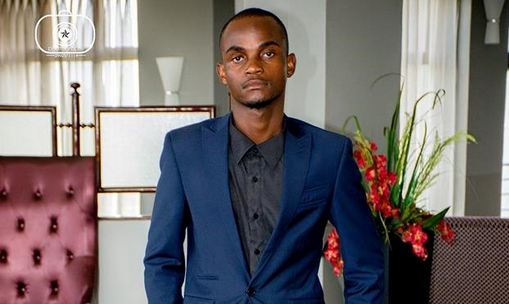 I HAVE SEEN THE DEVIL