Zambia’s main opposition party filed a motion on Thursday seeking the impeachment of President Edgar Lungu, accusing him of constitutional breaches, the presidency said on Friday.

The motion by the opposition United Party for National Development (UPND) got signatures from a third of the members of parliament in the 166-member house. It would need the backing of two-thirds of the lawmakers to succeed.

“This is just a continuation of the UPND’s failed court challenge of President Edgar Lungu’s election victory,” presidential spokesman Amos Chanda told Reuters. “It is not going anywhere.

“The UPND knows that the charges are defective and the motion cannot succeed but still brought it because they are not interested in the political dialogue,” he said.

The notice says Lungu abrogated the constitution by not handing over power to the speaker of the national assembly when the opposition challenged his victory in court in 2016.

The document filed and circulated by UPND indicates that the motion would be debated next week on March 28.

According to the document, the motion was expected to be moved by UPND parliamentary Chief Whip Garry Nkombo and seconded by the ruling Patriotic Front’s Chishimba Kambwili.

Kambwili was arrested on Thursday by Zambia’s Anti-Corruption Commission on charges of corruption, which included having property suspected to be proceeds of crime. 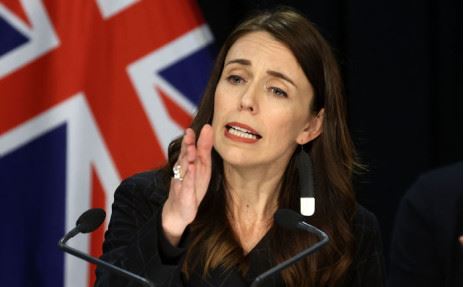 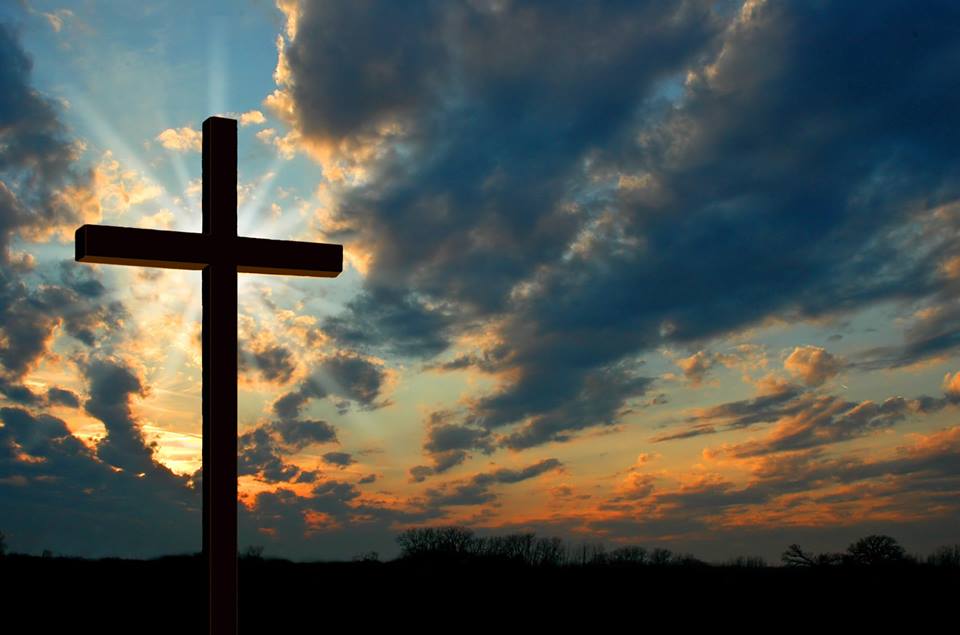 A MORNING PRAYER FOR GRATITUDE 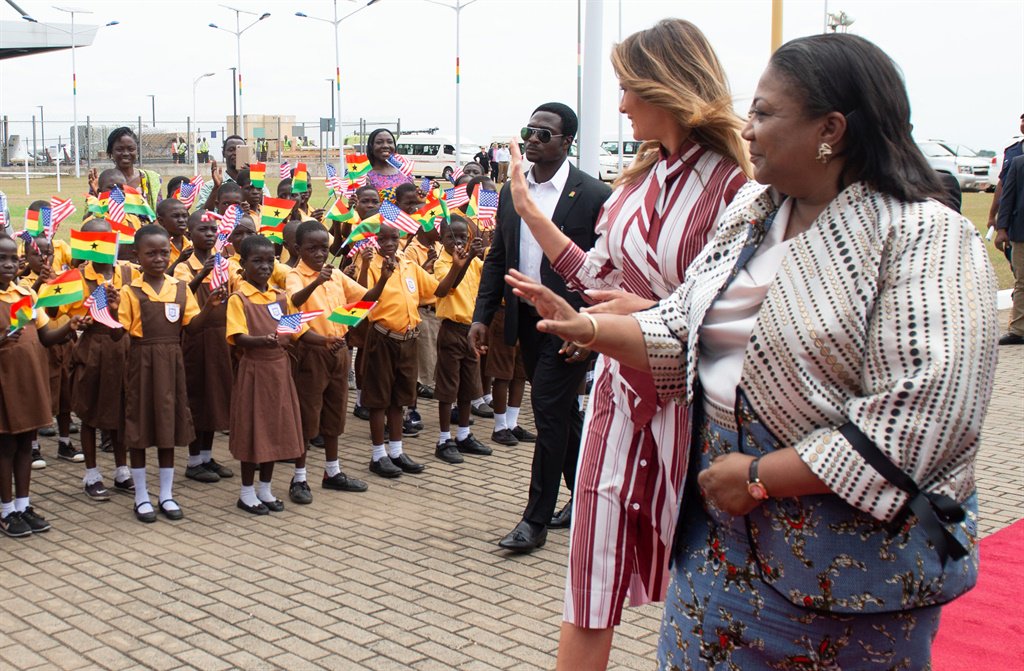 Melania Trump touches down in Ghana