A colorful wedding turned sour after the bride’s ex-boyfriend showed up from nowhere and started revealing what he and the bride did the day before the wedding.

The whole incident happened at Reformed Church of Zambia in Lusaka just after pastor was done with marriage vows on the couple. 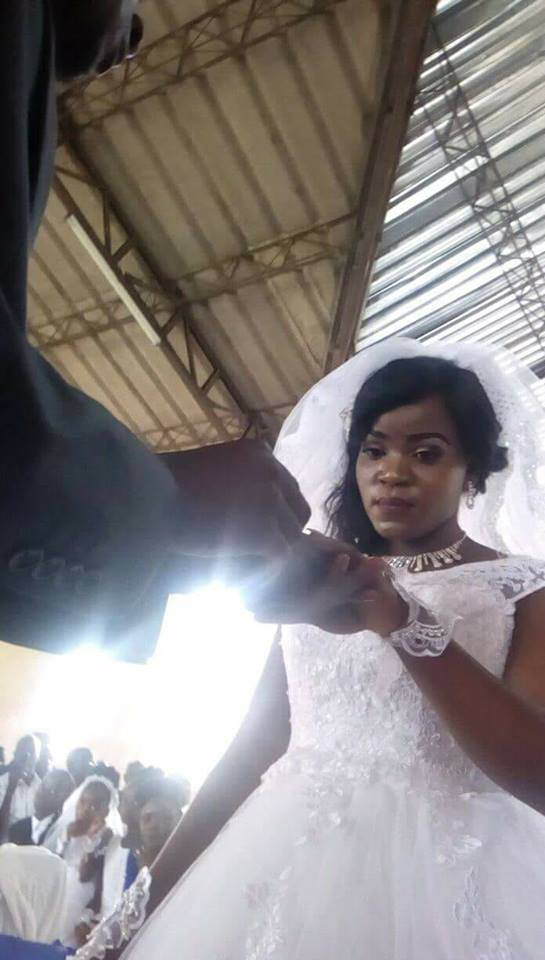 A mass brawl broke out at a wedding reception which was held at Reformed Church of Zambia in Lusaka’s Chipata Compound.

Total confusion erupted between family members when Marjory’s ex boyfriend showed up at the wedding ceremony and claimed he had 5 hour vigorous sex with her the previous day in a named guest house. Marjory’s family members admitted she went missing on Friday for 5 hours and did not give them a convincing for her disappearance. 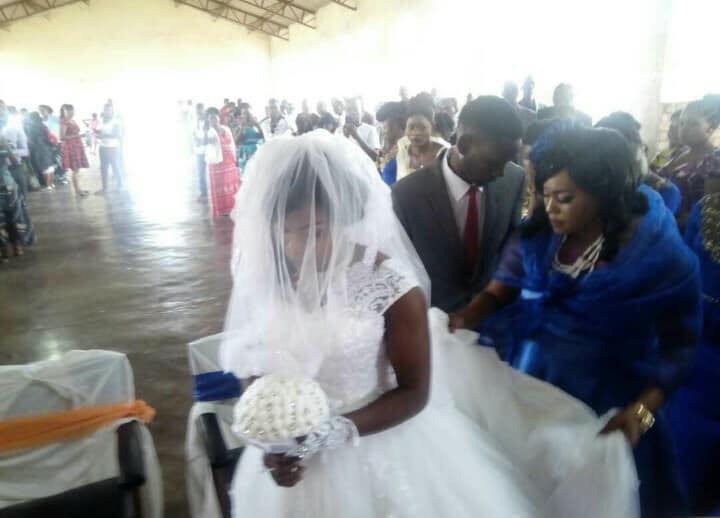 The man claimed he had video evidence of him having sex with the newly wedded girl on Friday.

The pastor was forced to cancel the wedding after the angry man threatened to produce video evidence of him in the sexual act with the newly wedded lady. 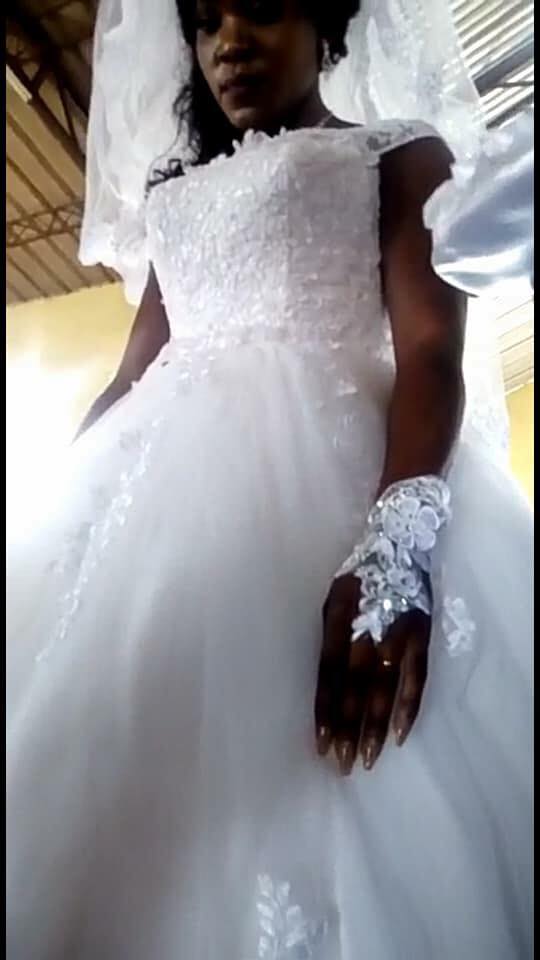 The ex boyfriend who also claimed to be HIV Positive said he had been forced to disclose Majory’s secrete sexual activities because she accepted having sex with him despite knowing she would be getting married to another man the following day.

Majory herself has never had sex with the man she was getting married too and was claiming to be a virgin.

The wedding was cancelled and Majory’s family was ordered to refund the man’s family (a man who was about to be her husband) every penny he had spent for the wedding including lobola. 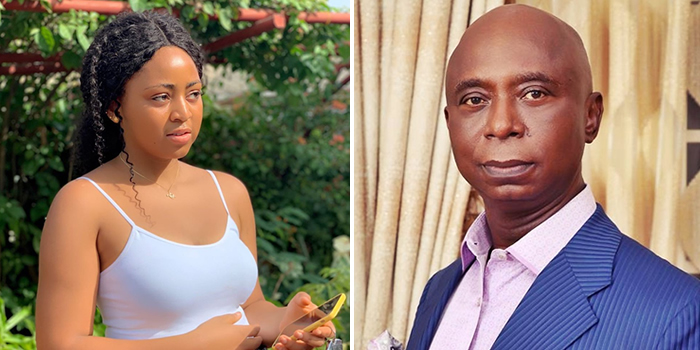 Chisi Described as Right Person to Take leadership of this Country

Man on the Run after Hacking Wife in Dowa