The information has been confirmed by the one of the countryâ€™s local radio Zodiak Broadcasting Station (ZBS).

According to the radio, Banda has completed her assignments which included lecturing and studying and would now return home.

Banda left the country just after the May 20, 2014 tripartite election which saw the then opposition Democratic Progressive Party (DPP) under President Professor Arthur Peter Mutharika.

Her trip attracted speculations with many people accusing her of running away from Cashgate scandal which happened under her rule in 2013.

But Banda quashed the accusations.

She also accused the ruling DPP of plotting to finish her politically. 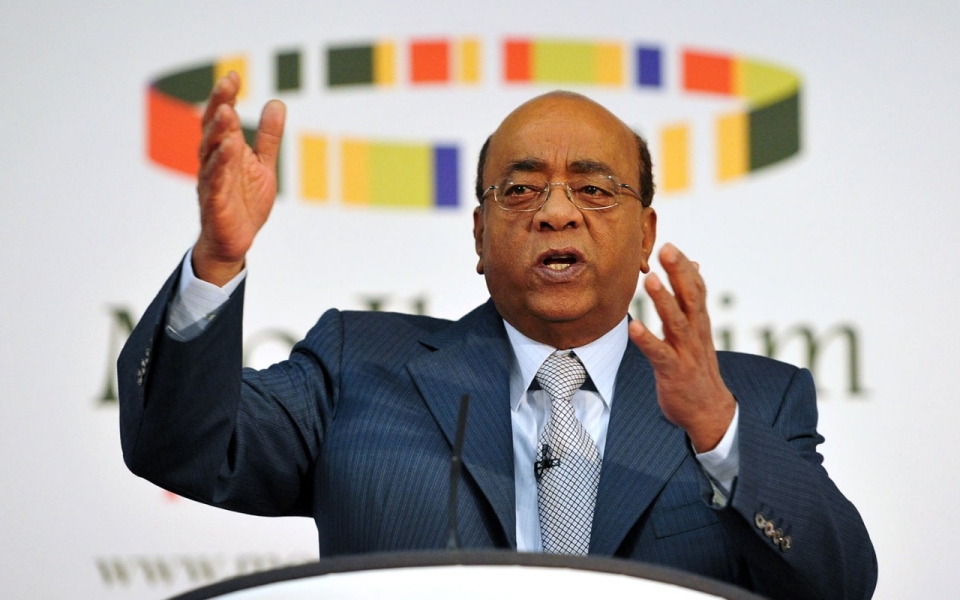