South Africa’s former President, Jacob Zuma, is to face prosecution for 18 charges of corruption, the director of public prosecutions has confirmed.

They include more than 700 counts of fraud, racketeering and money laundering. He denies the charges.

Mr Zuma, 75, was forced to resign as president last month by his party, the ruling African National Congress (ANC).

He was facing his ninth no-confidence vote in parliament before he left office.

Shaun Abrahams, head of the National Prosecuting Authority, said a trial court was the appropriate place for the matter to be decided. 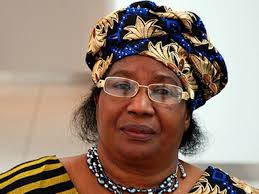 THE CURSE OF BEING CLOSE TO JB 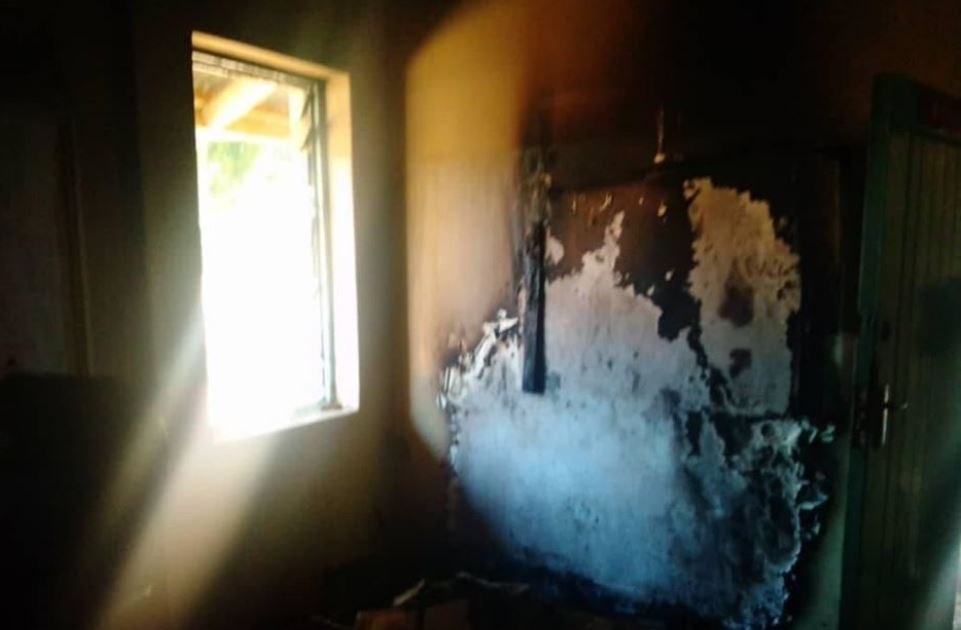 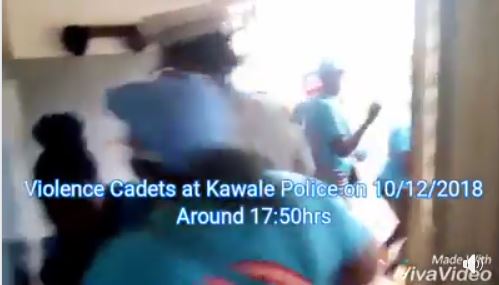