An Indian woman has received praises after she managed to escape death by fighting off a furious tiger with just a stick.

The 23-year-old Rupali Meshram is said to have swiftly come out of her house after she heard a scream of her goat being attacked by a tiger.

When she got out, she picked a stick and hit the tiger which then attacked her. She was later saved by her mother who pulled her inside their house.

Reports say the two sustained only minor injuries and they were treated as out-patients at a nearby hospital. However, the goat died.

Interestingly, the two posed for a selfie after the scary incident with Meshram’s face covered with blood.

A doctor who treated Meshram praised her ŌĆ£exemplary courageŌĆØ in fighting of the furious animal.

Mesharam suffered injuries to the head, waist, legs and hands, but they were only superficial and she has been able to make full recovery. 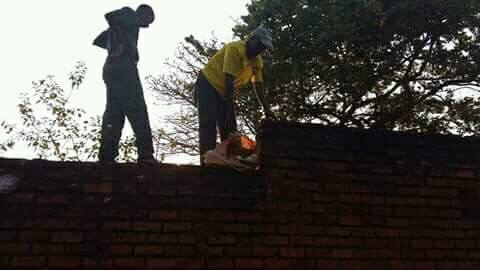 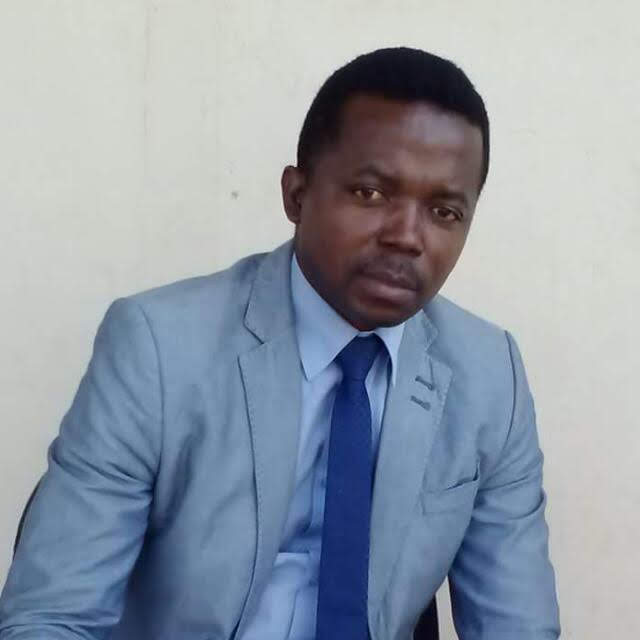