People of Ngabu in the area of Group Village Headman Chizenga has hailed Umodzi Party leader Professor John Chisi for his sounding policies that are meant to address the challenges Malawians are going through currently.

Group Village Headman Chizenga sentiments were echoed by constituency governor for Umodzi Party in Chikwawa Maxwell Labsika who intend to stand as a ward councilor in Mkombezi Constitueecy ward who said that he sees future in the policies of UP leader because he has the welfare of people at heart.

Labsika said Chisi is the second President to visit the area after the former head of state Dr Hastings Kamuzu Banda.

ŌĆ£We will work tirelessly day in and out with the UP leader because the leaders which the country has had since the coming in of multiparty democracy have no interest about the problems which Malawians are facing,ŌĆØ he said.

He said people are suffering in villages because there are no schools, companies, boreholes and employment.

Florence Nyumali member for taskforce for UP in Chikwawa and Nsanje said people want the UP leader to lead this country because he has a clean record and he wants to bring development in this country.

So does the Director of women in UP Grace Fonskeka who urged people to vote wisely in 2019 tripartite elections.

She said women have been used in this country and now time has come for things to be changed because Malawians are tired with corruption, insecurity and unfair selection of learners in primary schools. 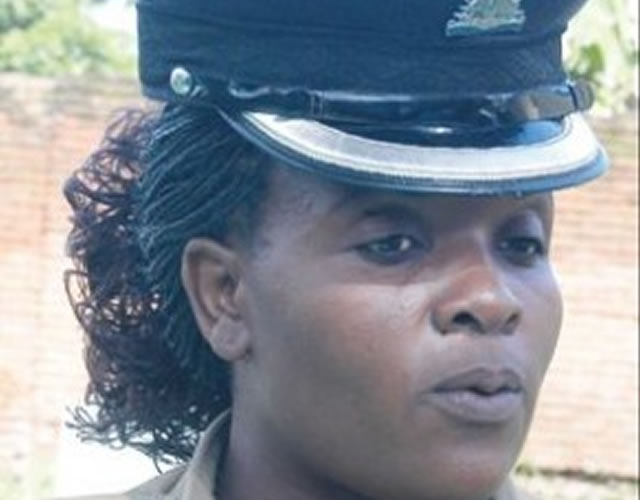 POLICE YET TO ARREST ALI KAKA 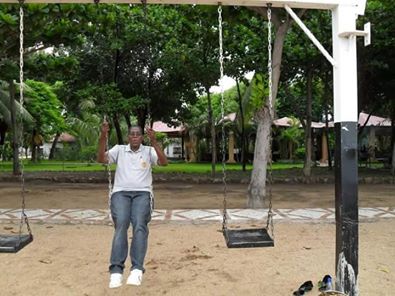