Three tobacco bills are expected to be tabled in this coming May sitting of parliament, Minister of Agriculture Irrigation and Water Development Joseph Mwanamveka told Journalist at a news conference during the opening of Limbe Action Floors Monday.

He said the bills were already presented to cabinet and everything was already being finalized for them to be presented in parliament.

ŌĆ£The bills are the tobacco bill, plant protection and plant bleedersŌĆÖ bill, everything was concluded and we also discussed with a relevant stakeholders,ŌĆØ he said.

Mwanamveka also said that they have done a number of regulations in regard to the tobacco industry saying that the key issue in the tobacco bill is to protect a farmer in pricing and contract farming just to mention a few.

He further said that he is optimistic for farmers to have better prices this years because the minimum wage was increased by the ministry of labour and inflation is about 8 to 10 percent.

ŌĆ£The other reason is because is because this year we expect to have a total amount 147 million kilograms of tobacco against 171 kilograms demanded on the market,ŌĆØ he said.

The opening day saw 2,000 bales of tobacco being on sale on the market with an increase of five percent above last year against a total amount of 9 percent rejection rate. 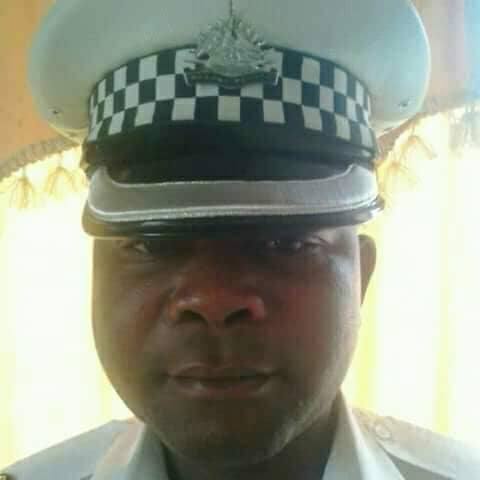