A 32-year-old man who has been defiling three under aged girls on different occasions has finally landed in police custody at Kanengo police station in Lilongwe.

The suspect has been identified as Clever Kachala who from last year to this year in April has been sexually assaulting the young girls in return of money.

Reports say the suspect had been taking the three young girls aged between 14 and 15 to different drinking places in area 25 where after getting intoxicated he was forcing himself on them.

The news surfaced when the girls had gone missing from 5th April to 12th April this year. Â During that period, the victimsâ€™ parents had been searching for their children but they could not find them hence they reported the matter to police.

After a police investigation, the culprit was arrested and the children were referred to area 25 Health Centre where a medical examination revealed they were indeed defiled.

Meanwhile, Kachala is in custody waiting to appear in court and answer charges of defilement under section 138 of the penal code.

He hails from Matemba Village in the Area of Traditional Authority Chadza in Lilongwe. 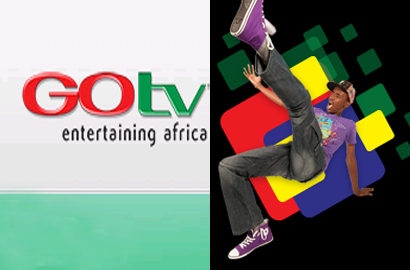 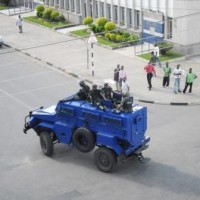