A Catholic priest, Reverend Father Thomas Muhosha has been arrested in connection with the recent killing of a person with albinism Macdonald Masambuka.

The body of Masambuka was found on April 1 this year after the arrest of some suspects including a police officer from Nselema in Machinga.

Police have confirmed of the arrest of the priest in an interview with the press, saying the priest is now at Nselema Police unit.

ÔÇťThe Catholic Diocese of Zomba has learnt with profound shock and shame the allegations against Reverend Father Thomas Muhosha, a priest of our Diocese linking him to the killing of albino, Mc Donald Masambuka.

ÔÇťThe Diocese, like the rest of the Catholic Church in Malawi has always strongly condemned the killing of our brothers and sisters with albinism,ÔÇŁ reads the statement in part.

Added the statement: ÔÇťIn recent times, as a Diocese we have spoken out against the abduction and killing of persons with albinism. It is with much sadness that we have learned of these allegations against a priest of our Diocese.

According to the statement, Father Muhosha is now on suspension.

ÔÇťThe laws of the Catholic Church are clear and in the case of Reverend Father Thomas Muhosha, he is henceforth suspended from priesthood awaiting conclusion of the case.

ÔÇťUpon the conclusion of the matter by a competent court of law, due Church processes will follow according to the prescriptions of Canon Law. Meanwhile, we will do all we can to assist the police in their investigations whenever we will be required to do so,ÔÇŁ added the statement. 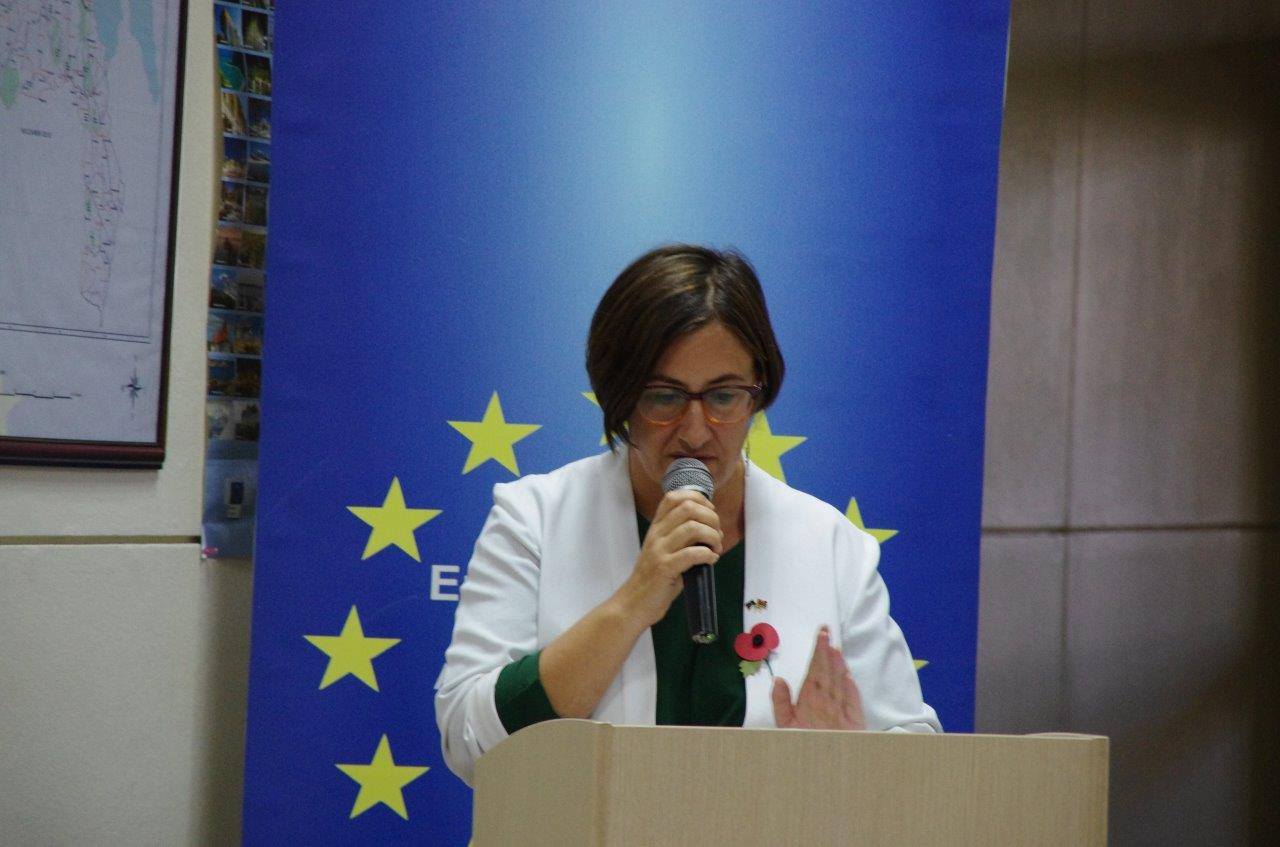 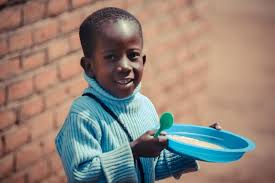