They became friends ten years ago and only to split recently when they discovered that they were bedding the same man.

52-year-old Maki Boleke and Joyce Nqodu, 60 who both reside in Bloemfontein, South Africa got into a fierce fight over a man whom both had laid their love on.

According to DailySun, all hell broke loose after Maki found her best friend having drinks at a local tavern and that angered her so much that she could not held her temper back but to try and fit into the late Bruce Leeâ€™s shoes.

She told DailySun that, â€śWeâ€™ve been friends for more than 10 years and used to share everything. But not when it comes to my man.

â€śAbout a year ago my husband left me and went to stay on his own after he accused me of cheating.

â€śI used to tell my best friend about my situation and sheâ€™d console me.

â€śWeâ€™d go out and have drinks together. Little did I know she was cheating with my husband.â€ť

She continued telling DailySun that she did everything she could to hold her friend back from entertaining her man but the efforts yielded not even a little harvest from a small backyard garden.

â€śI was surprised to find her at the tavern with my husband, with her legs between his,â€ť said Maki.

â€śI confronted them and thatâ€™s when she hit me with a brick and a stick on my head. I fought back.â€ť

While they were wrestling on the floor, her husband ran away. Despite being caught with the man, Joyce denied cheating with Makiâ€™s husband.

She said: â€śWe were just sitting and chatting when she entered and accused us of cheating.

â€śI told her to look at how skinny she was after her husband left. Thatâ€™s when she beat me up.

â€śI could not stand back and fold my arms. I told her she was insecure and needed to deal with her anger and stop accusing people.â€ť

Meanwhile, DailySun reports that an assault case was opened at a local police station and a further investigation was being carried out. 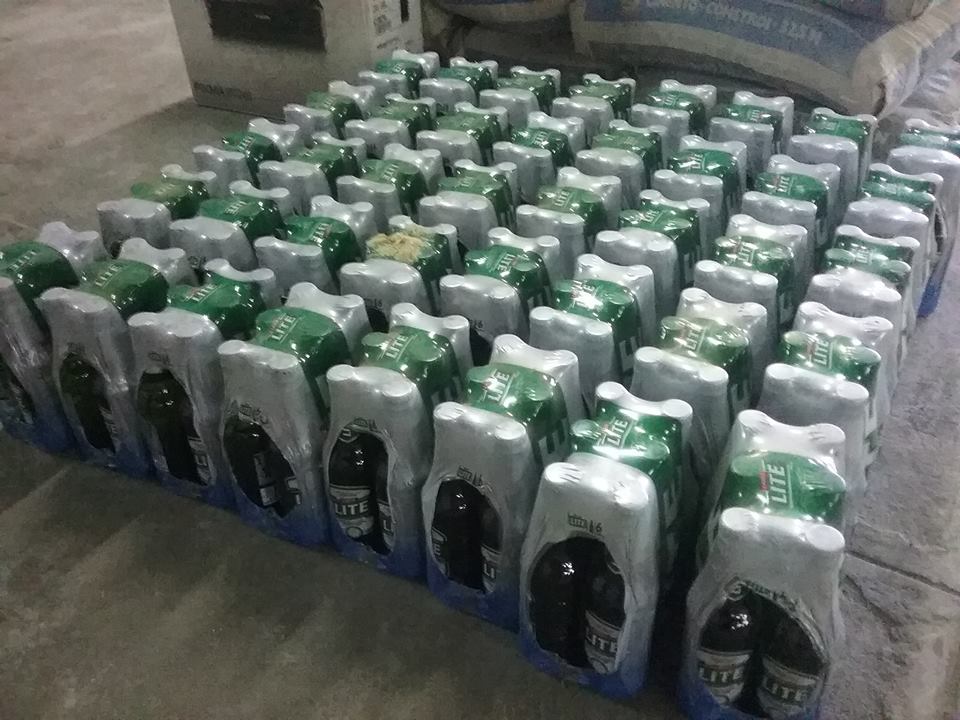 MRA to sale confiscated goods if not cleared before March 27 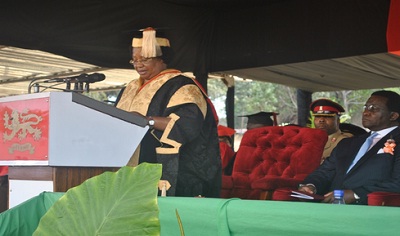 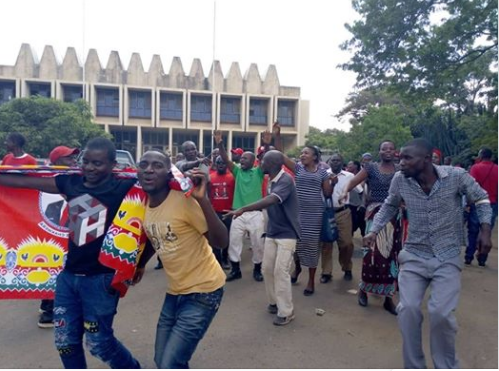