Death has been announced of a son to Mr Hanif Randera of Area 47 Sector 3 in Lilongwe who has died in Brazil.

The 26 year old man is suspected to have swallowed a condom filled with drugs to evade detection by international law-enforcers.

The son was sent to Brazil by a Nigerian Drug dealer called Alex Ojuku and nick named Old Man who bought a ticket and facilitated everything for young Randera to go and courier drugs from Brazil to Malawi.

Alex Ojuku is said to be the main drug distributor among his fellow Nigerians in Area 47 and Malawi as a whole.

John Benjamin Black Dzuwa, a close relative of the family confirmed of the development in an interview with Zodiak Broadcasting Station (ZBS) on Monday.

According to Dzuwa, police have arrested Ojuku upon confession that he indeed bought Riad an air ticket to Brazil because they Youngman wanted to go on a holiday.

The issue of drugs has gone off hand especially in Area 47 in Lilongwe where the government is unable to control the situation for it is alleged that the top Police and government officials are in the drug syndicate. 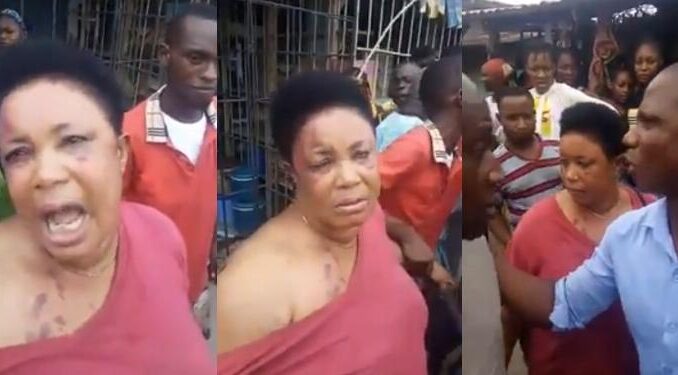