Information reaching faceofmalawi indicates that some senior officials in the ruling Democratic Progressive Party (DPP) have hired party followers to demonstrate against its Member of Parliament for Mulanje South Bon Kalindo. 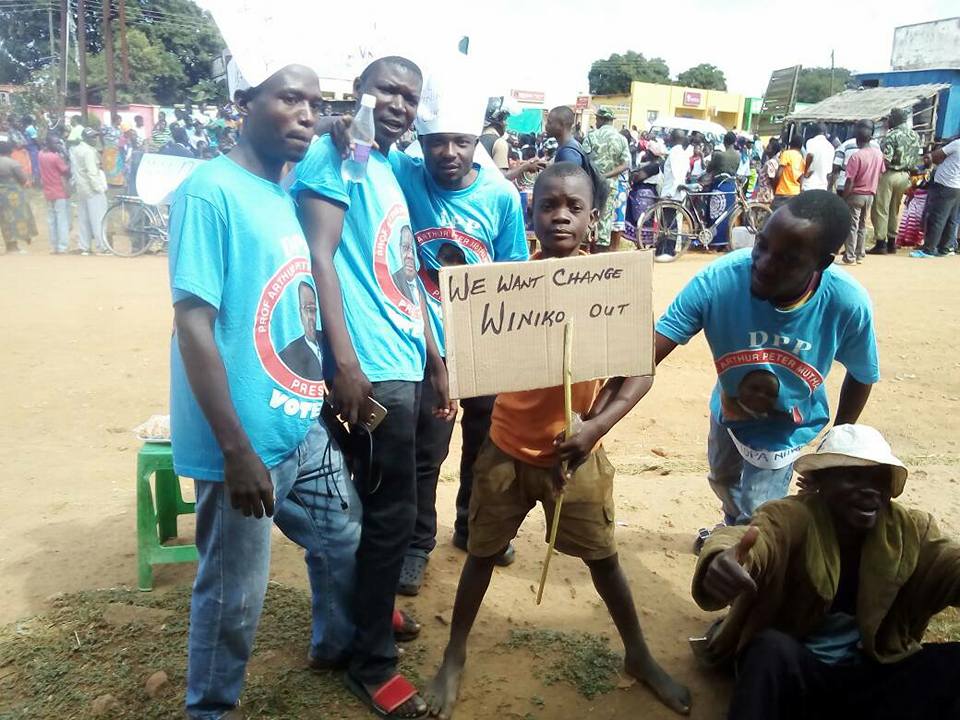 The Members are from Mulanje, Thyolo, Phalombe and Chiradzulu and the demonstration is currently underway in Mulanje South Constituency.

The hired DPP followers want MP Kalindo, popularly known as Winiko fired from the party for allegedly endorsing Chilima as the party’s torchbearer in the 2019 polls and calling some top blast in the party as thieves. 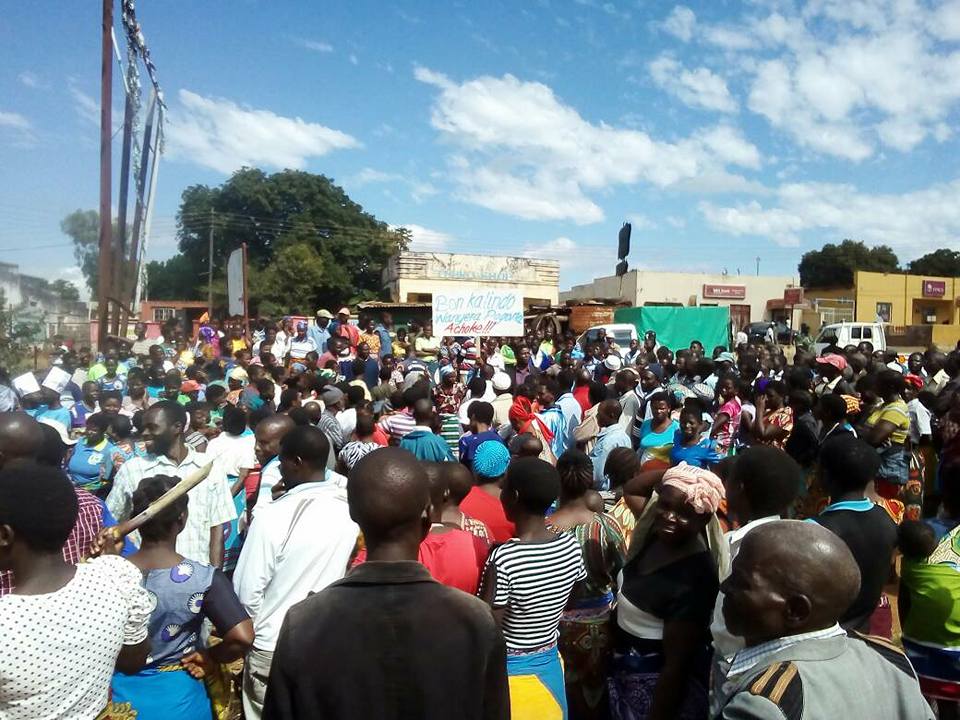 According to information at hand, the party’s regional governor Charles Mchacha is behind the whole move.

Unfortunately, the diets of many people in their forties...

A young Nigerian man has seized the properties of...

Malawian social media is flooded with a video of...

If you are the type of person who spends...
FaceofMalawiNEWS