Two men have been sentenced to eight years imprisonment with hard labour each by the Midima Senior Magistrate court over rape.

Nhlane said the two were caught jointly raping an eighteen year old woman during the night of March 28, 2018.

State prosecutor Sub-Inspector Victor Nachuma told the court that on that night, CID officers were on the hunt for unknown robbers. While In process, they heard a woman crying for help and they immediately rushed to the scene where they found the two in the act.

Appearing in court, the two denied to have raped the woman but the state prosecutor paraded four witnesses who testified against them.

After they were found guilty, Magistrate Hussein Ibrahim slapped them both with a jail sentence of 8 years IHL each as to deter would be offenders. 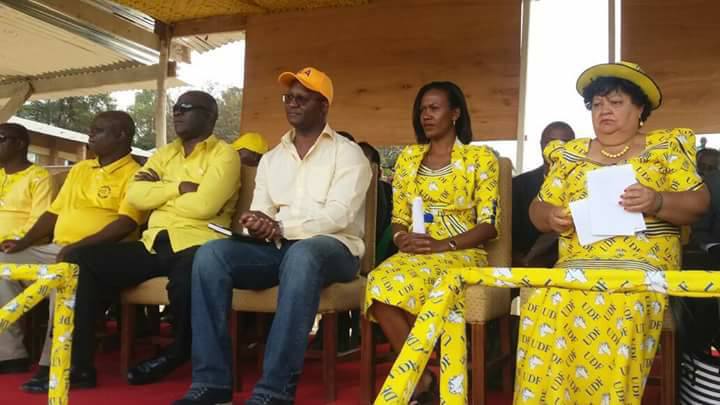 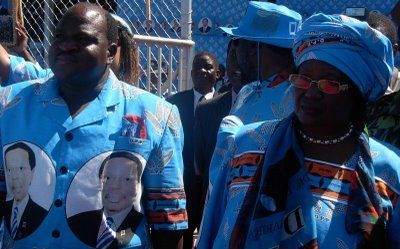 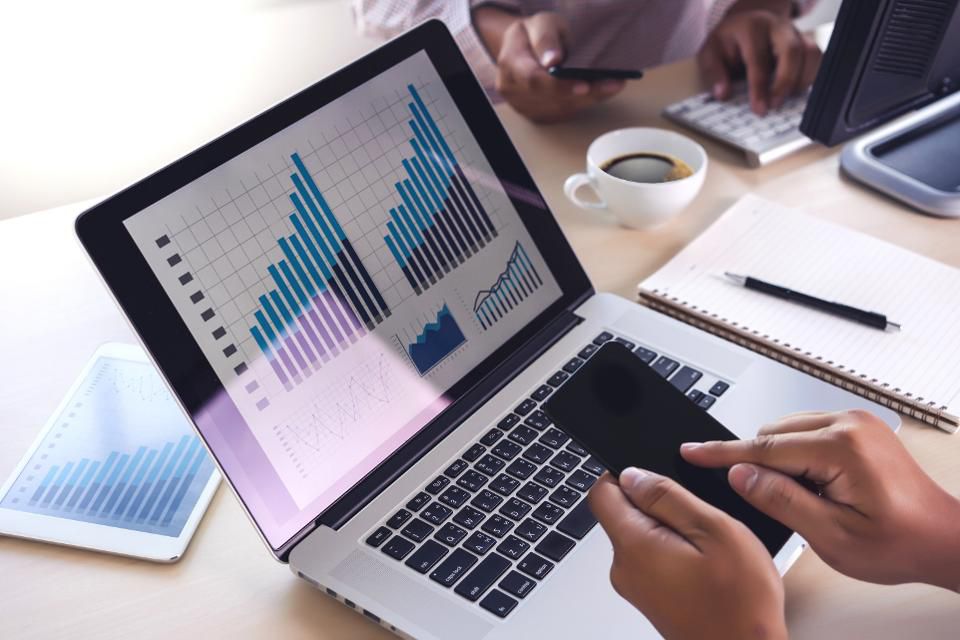 DonŌĆÖt be over-optimistic on investment returns