A Malawian man who was arrested in South Africa for murdering his wife after a quarrel has reportedly committed suicide while in prison cell.

A report identifies the Man as Samson Chodothi Nyathi who killed his wife, Annie Nkhata on Sunday morning in Sandton, South Africa.

According to Nyathi‚Äôs in-law (name withheld), Nyathi picked up a quarrel with his wife on Sunday.

‚ÄúIn the midst of quarreling, Nyathi withdrew a metal rod and used it to hit his wife in the head. He then fled from the scene and later on, the wife breathed her last,‚Äù said the in-law.

The relatives later reported the matter to sandton police and after a search, the culprit was apprehended.

Nyathi was supposed to appear in court on Tuesday for murder charges before he committed suicide while in police custody, according to the in-law.

‚ÄúWhile in police custody on Monday, Nyathi is said to have been left alone in cell as his fellow inmates were appearing before court. He is believed to have had a string in his possession which he used to hang himself with, ‚Äúadded the source.

Meanwhile, reports say all the dead bodies are being kept at Hillbrow Mortuary in Johannesburg CBD. 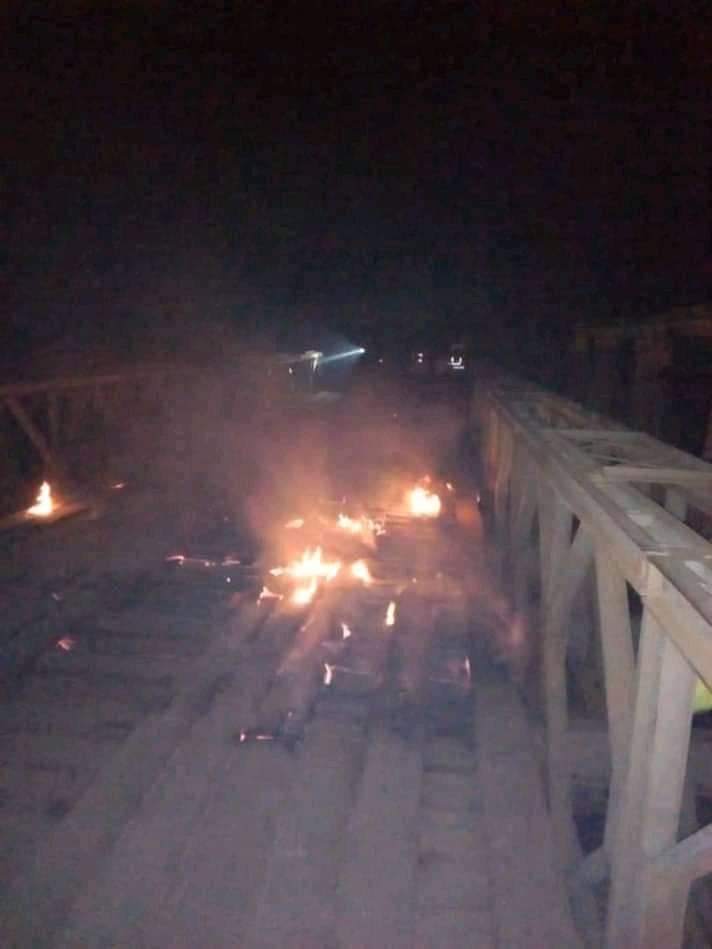 Thuchira Bridge in Mulanje gutted down by fire 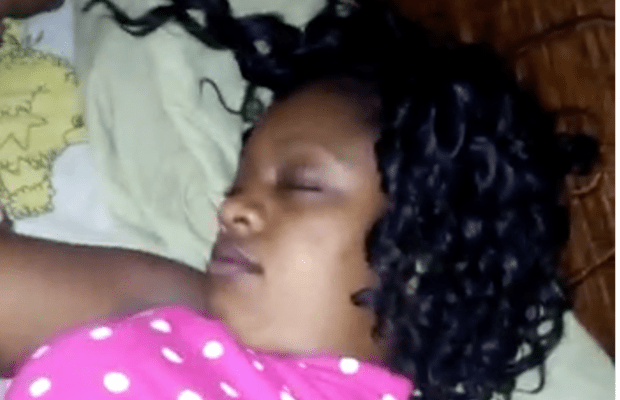 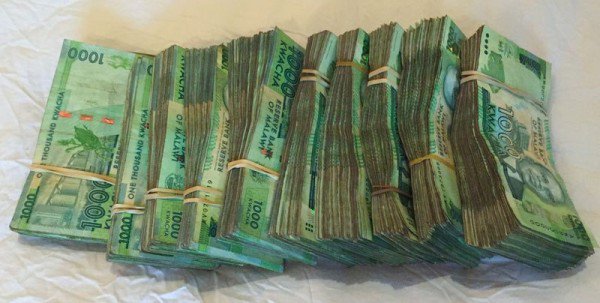