Deep Kamara, the country manager of Dangote Cement Ethiopia, has been killed by gunmen.

According to reports by the Addis Standard, Reuters and several other Ethiopian news outlets, Kamara was shot dead on Wednesday afternoon by unknown assailants near the Dangote Cement Factory located some 85 kilometers west of Addis Ababa in Adeberga woreda, in the Oromiya region.

Two other employees of Dangote Cement, a secretary and the driver of the country manager who were driving with Kamara, were also reportedly shot dead.
Ethiopiaâ€™s law enforcement agencies are yet to identify the assailants.

Aliko Dangote, Africaâ€™s richest man, has had a turbulent adventure in Ethiopia. In 2016, during the infamous wave of protests by the Oromiya people, protesters attacked and vandalized Dangote’s cement factory along with several vehicles and machinery.

There have also been a series of other attacks from the local community on Dangoteâ€™s assets over some unresolved labor issues related to the private employment agencies hired by the company. 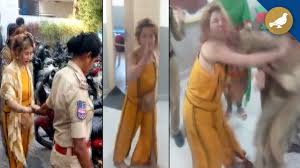 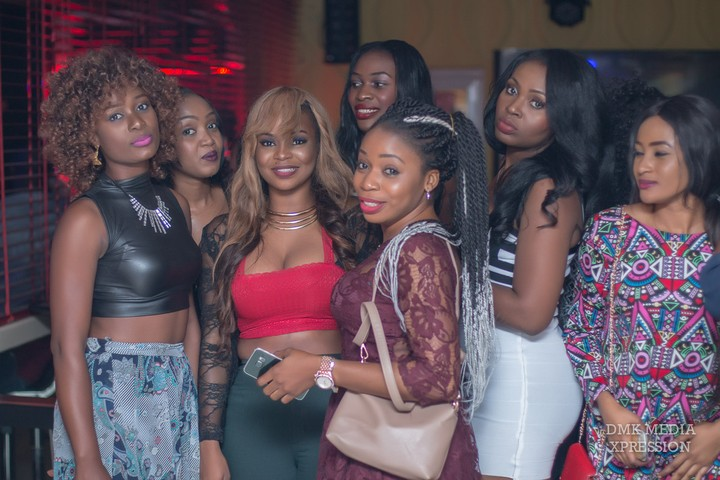 Reason For Increasing No Of Single Ladies In Malawi & The Solution