As the day draws near for the country to hold its second tripartite election, some chiefs in Zomba have asked former country director of Adventist Relief Agency (ADRA) Michael Usi to partner Vice President Saulos Chilima in the 2019 tripartite election.

Usi, popularly known as Manganya is currently heading a movement called â€˜Odya Zake Alibe Mlanduâ€™ and is planning to contest as Member of Parliament for Mulanje Central Constituency currently under Minister of Local Government and Rural Development Kondwani Nankhumwa.

Unconfirmed reports also indicate that Usi is planning to contest for Presidency in the forthcoming tripartite election and on Sunday he held a meeting with Traditional leaders in Mangochi.

During the meeting Senior Group Village Headman Mwembere of Zomba asked Usi to partner with Chilima who recently hinted that he will not stay long in the ruling Democratic Progressive Party (DPP) citing massive unchecked corruption and theft.

In one of his lecturer Usi warned Mutharika to tread carefully on corruption and other challenges rocking the country. 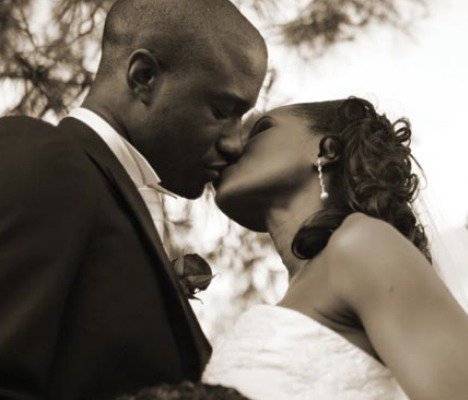 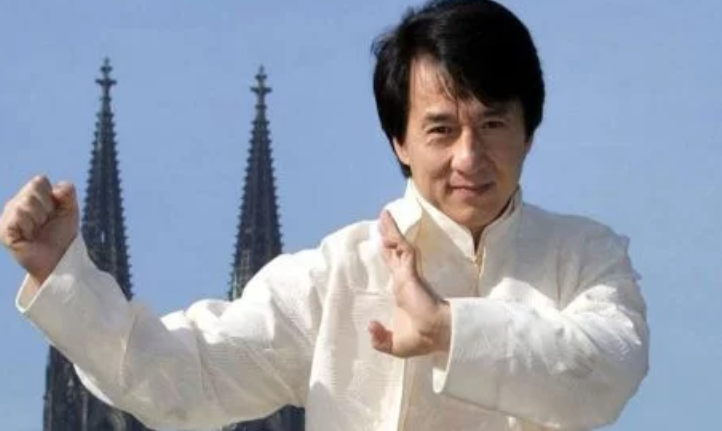 Jackie Chan offers Money to Anyone who will Discover Coronavirus Vaccine