Police in Chitipa have arrested a group village headman and three others for unlawfully calling a traditional doctor to discover people who were practicing witchcraft in his area.

According to the PRO, the four connived to employ a witch finder in the village after the mysterious death of a 10-year-old Tobias Kayuni.

The PRO further said, ŌĆ£On 15th may,2018,the witch finder and his team went to the village and they charged their suspects with witchcraft and ordered them to pay a cow, a goat or money amounting to k118,000.each.ŌĆØ

The news reached to police and law enforcers lunched an investigation which led to the arrest of the village headman and the other suspects.

Police managed to recover seven cattle from the herbalist who is still on the run.

Meanwhile, police have charged the four suspects with an offence of employing a witch finder, charging persons with witchcraft, pretending witchcraft and being present on trial by ordeal.

They will appear in court soon. 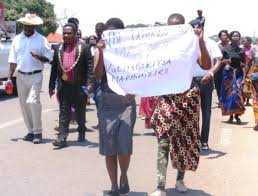 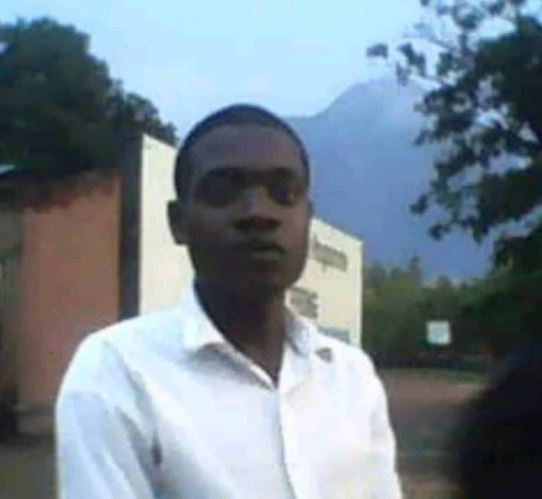 Man arrested for offering an albino for sale on facebook