As the battle for leadership continues in the ruling Democratic Progressive Party (DPP) ahead of the 2019 polls, the party has announced that it will hold the much awaited convention next month.

This has been disclosed in a statement released by DPP Secretary General Greizedal Jeffrey dated May 30, 2018 made available to faceofmalawi reporter. 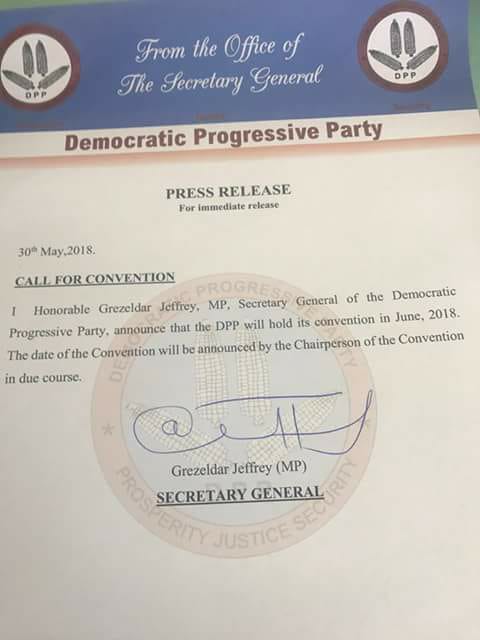 ‚ÄúThe date of the convention will be announced by the Chairperson of the Convention in due course,‚Äù reads in part the statement.

Although this was the case, some top officials led by DPP vice President for the South Dr. George Chaponda trashed the claims, saying Mutharika will represent the party in the forthcoming polls.

Chaponda went further by saying Mutharika will go unopposed at the party‚Äôs convention. 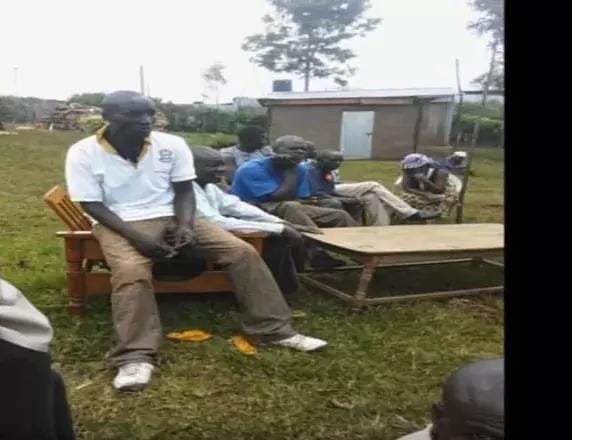 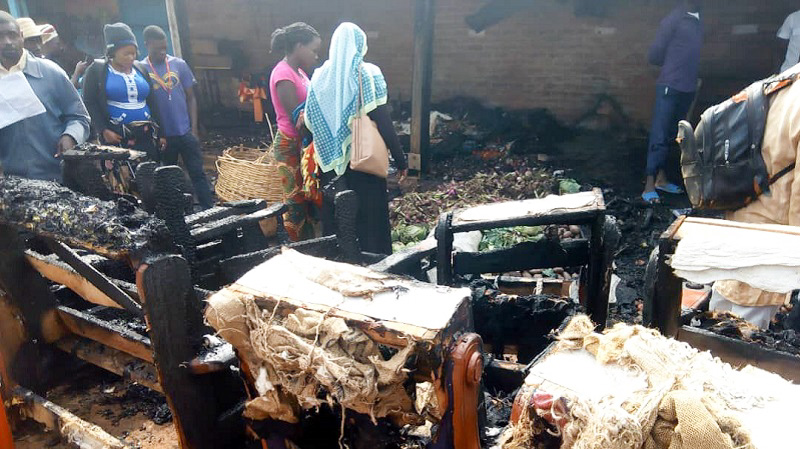