The one thing tweeps took from Pearl Thusi’s interview with Zodwa Wabantu was “don’t hate what you don’t understand” and it seems like Zodwa added a few hundred fans who now felt like they had no right to judge her.

Zodwa was a guest on MTV Base’s Behind the Story and she was as candid as can be, shocking Mzansi and Pearl during the interview.

The entertainer opened up about her childhood, her rise in the industry, her father (whom she said had abandoned her), her stance on underwear and everything in between.

But it was her explanation of how she still didn’t wear panties when she was on her period that left people shook and speechless.

Zodwa explained that when it was that time of the month, she used tampons, sans panties, and apparently wrapped the string around her clitoris ŌĆō a statement that set social media ablaze.

Her brutal honesty when answering questions about her life seemed to appeal to most of the viewers.

They felt she was not ashamed of her past, present or future and they were definitely there for it. 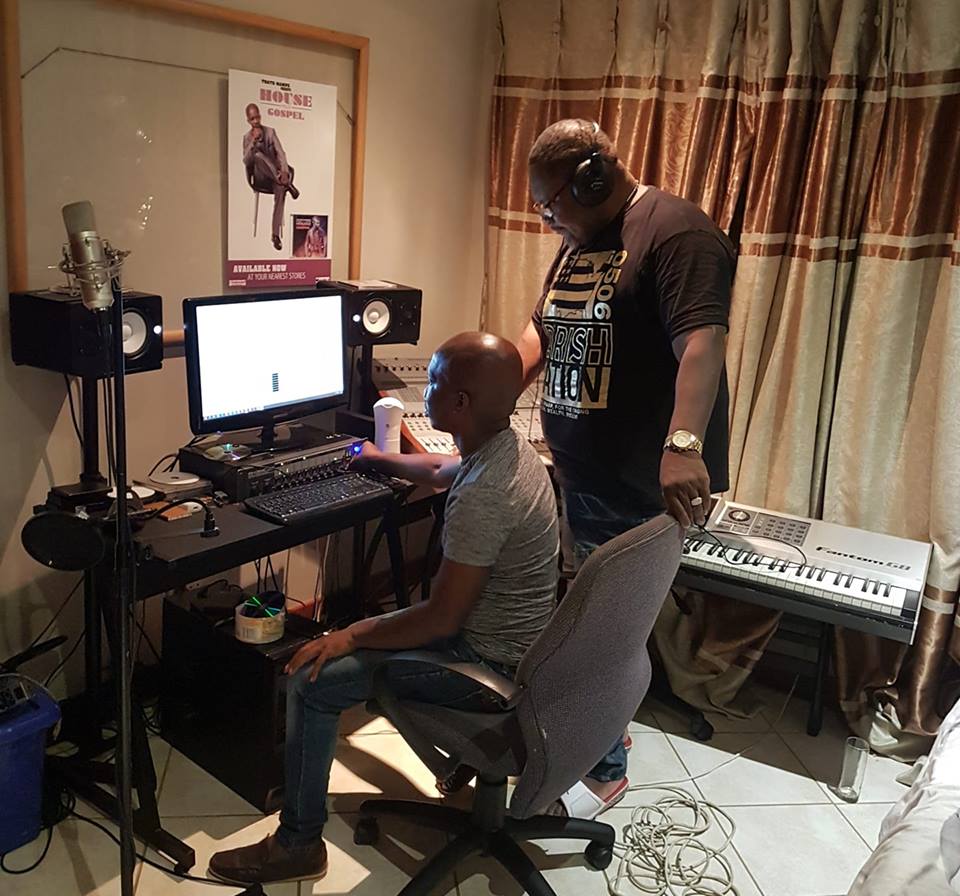 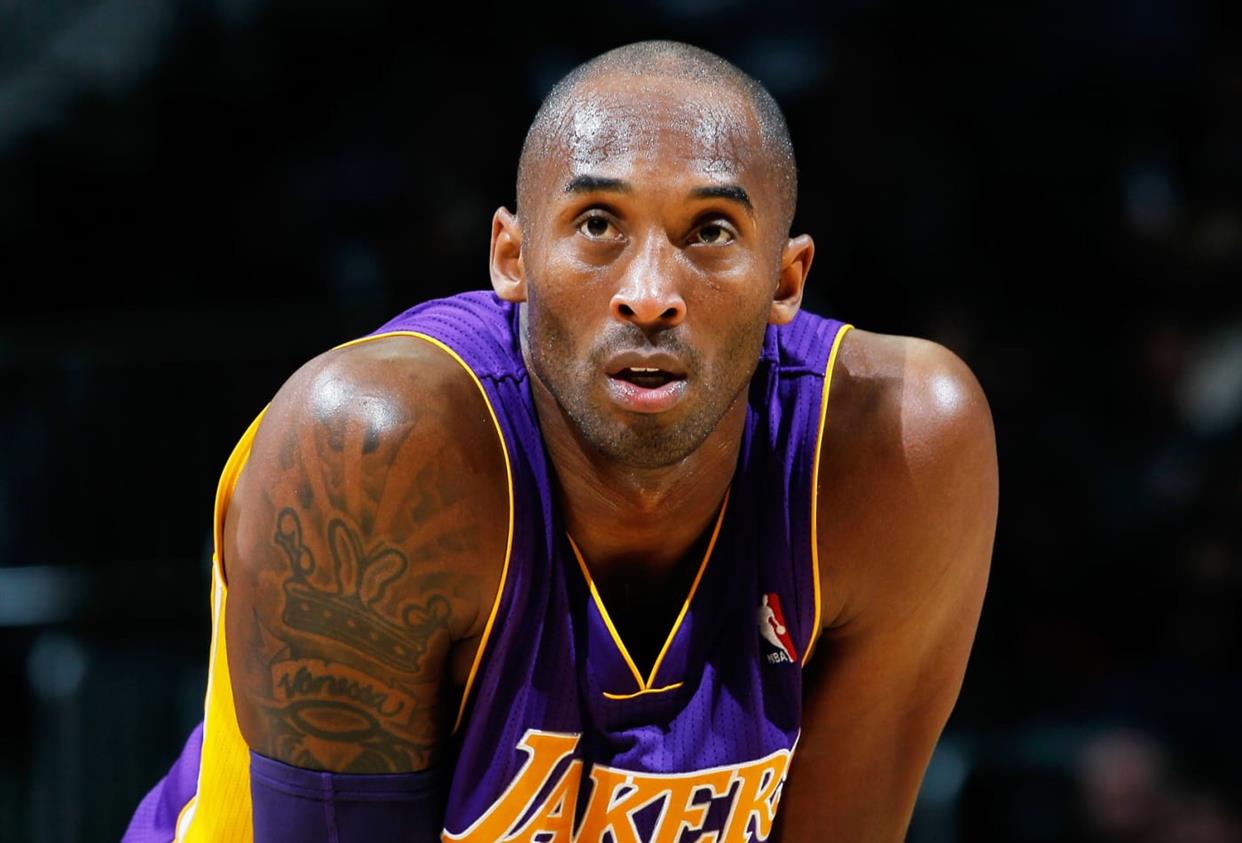