The district chairmen led by Mr. Kakhome said this in a media briefing held in the capital Lilongwe on Thursday where they trashed a recent convention where Dr. Lazarus Chakwera was elected as the party‚Äôs torchbearer in the 2019 tripartite election.

The district chairmen described the convention organized by Chakwera and his team as illegal.

‚ÄúAs real owners of the party, we want to tell every Malawian that we do not recognise the meeting of Dr Lazarus Chakwera with his counterparts as a convention of the Malawi Congress Party,‚Äù reads in part the statement by Mr. Kakhome.

Kakhome said the Executive Committee that was chosen on 9th August, 2013, did not take part in this latest meeting hence calling the convention illegal.

‚ÄúDelegates at the convention including the aspirants were people of the Poeple’s Party who are in no way supposed to take part in matters of the Malawi Congress Party. The list of the selected NEC members is a clear indication that they are all PP members including Dr Lazarus Chakwera who on this day evidently joined PP,‚Äù added the statement. 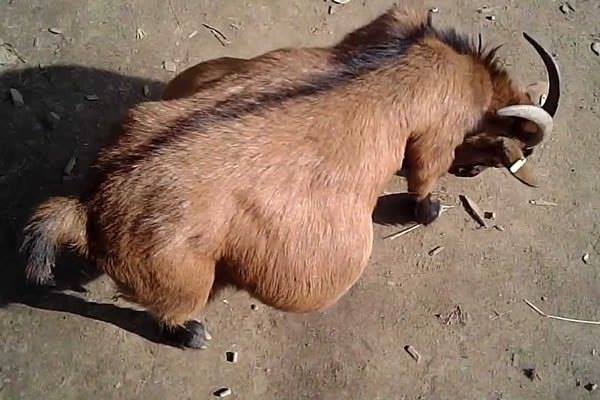 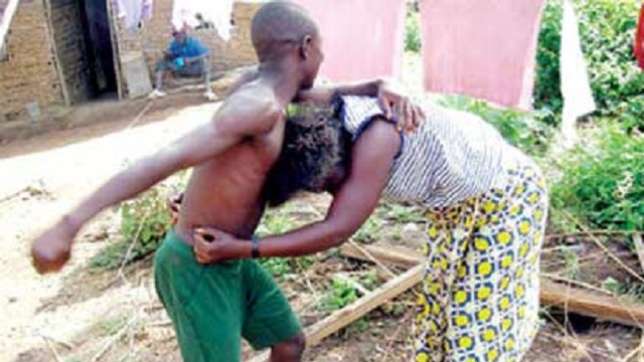