Dust is refusing to settle in the ruling Democratic Progressive Party (DPP) over 2019 torchbearer as grass root supporters in Mulanje South Constituency have also endorsed the country‚Äôs vice President Saulos Chilima as the party‚Äôs presidential candidate.

Recently the party fired over 100 supporters in Kasungu District for allegedly showing allegiance to Chilima.

On Tuesday Member of Parliament for Mulanje South Bon Kalindo held a meeting at Limbuli where over hundred supporters attended.

The supporters asked some top officials in the ruling DPP to stop imposing leaders on them.

The supporters also asked President Professor Arthur Peter Mutharika to pave way for his vice, saying he is getting old.

‚ÄúWe are all DPP; all members who are here are DPP. But what we want is that Mutharika should pave the way for Chilima. If that is not ideal for him, let there be a convention that is inclusive. Chilima and everybody else who want to contest for the presidency should not be blocked,‚Äù said constituency governess Odetta Jamali.

On his part, Kalindo accused some top blast in the party of hiring people from other district to demonstrate against him.

‚Äò‚ÄôThese people are here because they support Chilima and those who demonstrated against me were not from my constituency as they were hired and came by lorries,‚Äô‚Äô said Kalindo.

Kalindo donated to members of his area which he said were from Chilima. 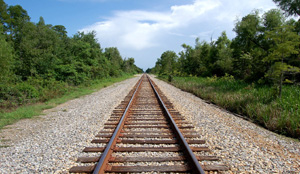 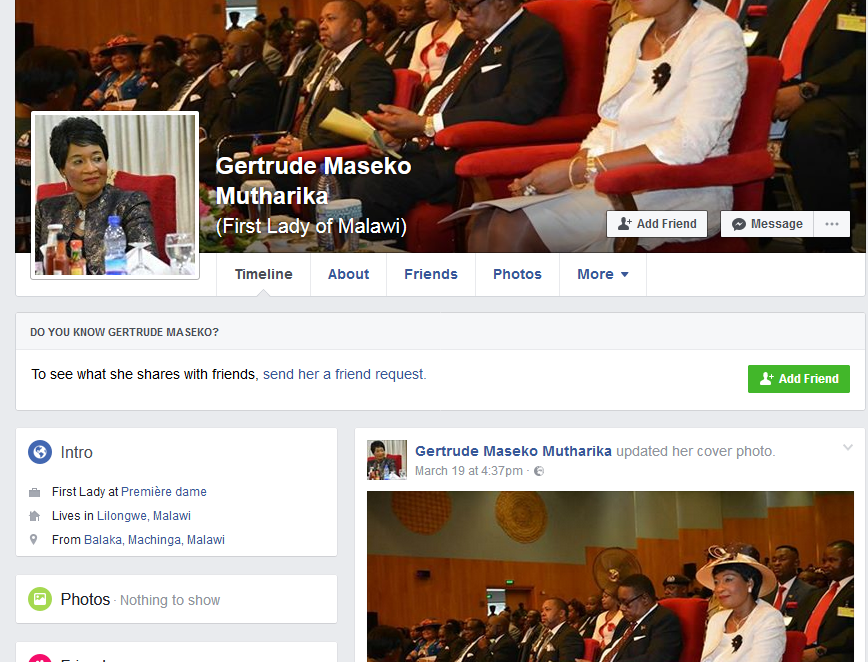