A Nigerian senator who was arrested for supplying illegal firearms to his political supporters was dragged to court while on stretcher. 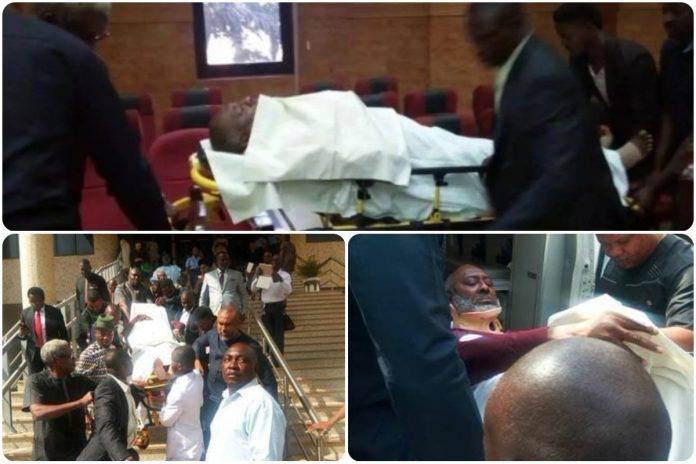 He sustained injuries last week when he jumped out of a fast moving police vehicle while being taken to custody. His allies say he was pushed.

The senator is well known for his love of luxury cars, champagne and designer clothes, once appearing in a music video depicting his lavish lifestyle.

The song Dino, named after Dino Melaye, features lyrics like ŌĆ£100 cars in the parking lot like IŌĆÖm DinoŌĆØ.

Mr Melaye has gained the nickname of the ŌĆ£singing senatorŌĆØ for posting videos on social media taunting a rival in song. 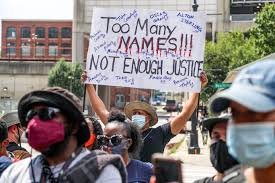 African Nations Seek Scrutiny Of US, Others Over Racism 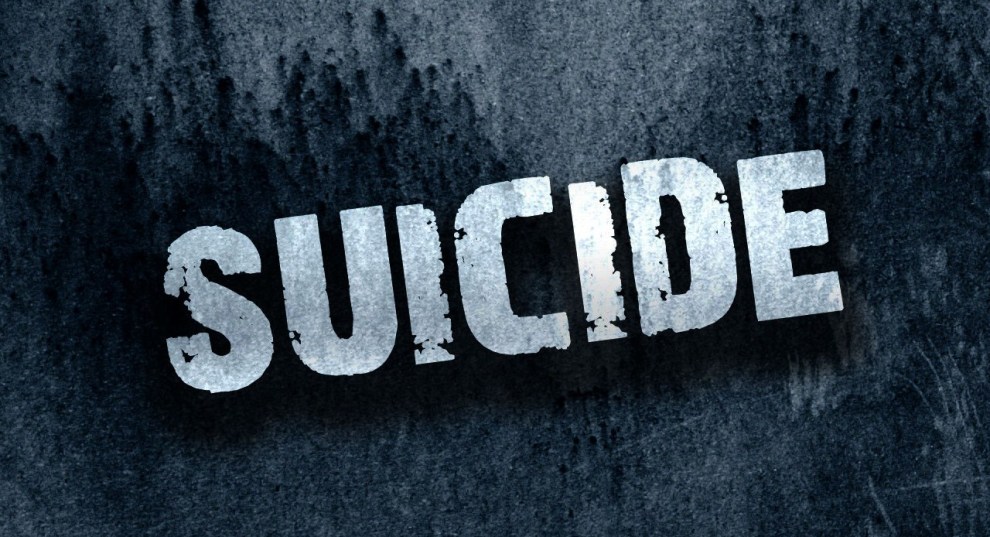 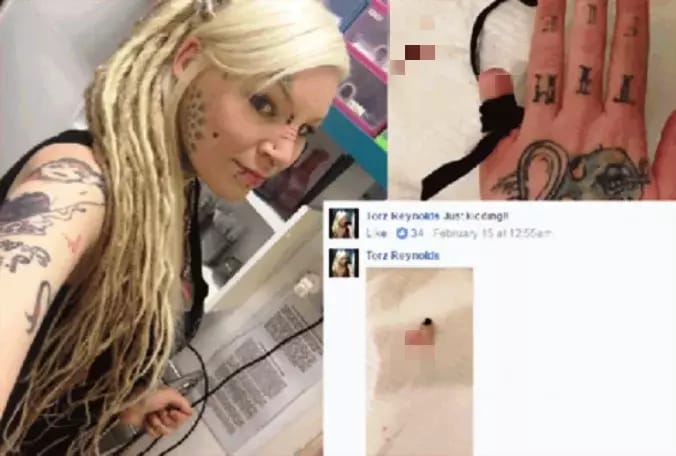