Malawians have asked the Police to act on a video clip circulating on social media showing one of the youth cadets of the ruling Democratic Progressive Party (DPP) Isaac Jomo Osman assaulting a vendor for wearing Malawi Congress Party (MCP) regalia.

The footage has attracted mixed reactions among Malawians with many calling upon the ruling Democratic Progressive Party (DPP) leadership under President Professor Arthur Peter Mutharika to condemn the attack.

Some have gone further in asking the police to arrest the culprits, saying OsmanŌĆÖs behavior is a threat to democracy.

One of the concerned citizen identified as Hastings Bakali wrote: ŌĆ£If we really have a functional government in Malawi, I would like to see this person tried in court of law, this can not be tolerated in a true democratic nation.ŌĆØ

Concurring with BakaliŌĆÖs remarks Martha Gondwe Bolokonya wrote: ŌĆ£Shame.. and everyone knows how his finances suddenly rose after the murder of that poor poly student… Oyitanila minibus who became chani kaya akuti, mxiii… Jomo thinks he is above the law but one day is one day.ŌĆØ

Another concerned citizen identified as Leonard Chipoya has asked the ruling DPP to apologize to Malawians on the matter.

ŌĆ£DPP as a party which he subscribes to, must make a public statement of an apology as soon as possible,ŌĆØ wrote Chapoya.

Polygamist Man Himself to Death in Chitipa 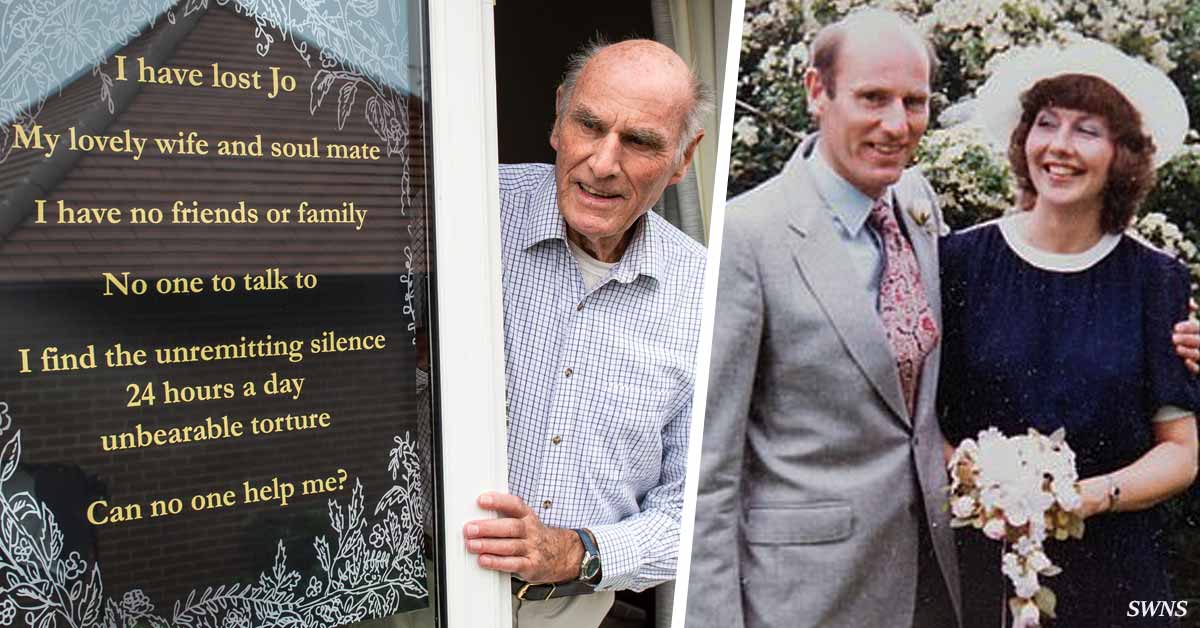 Lonely Man, 75, Puts Up Sign Asking For Friends To Talk To After Wife Dies 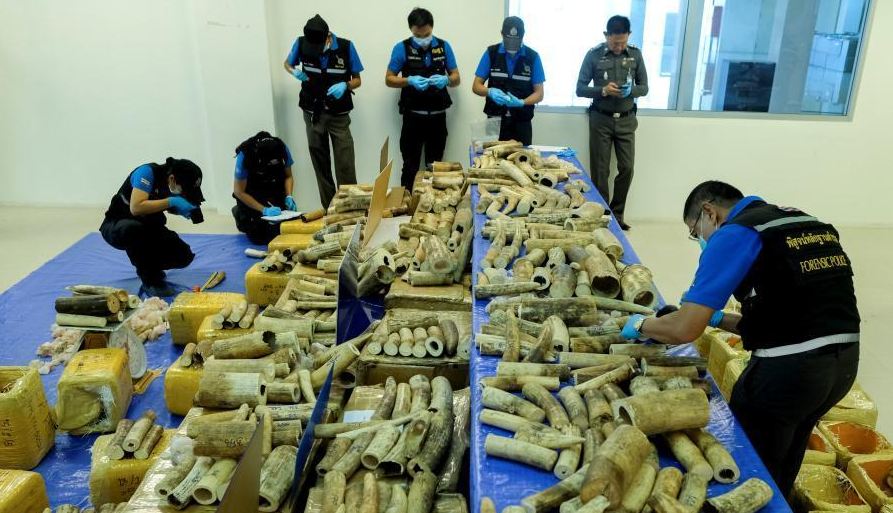