On Wednesday last week Chilima told the press in the capital Lilongwe that the ruling Democratic Progressive Party (DPP) regime is embroiled in corruption, nepotism and cronyism.

When asked by reporters to disclose the names of government officials involved in corruption Chilima refused to do so.

Speaking in an interview with Mij FM radio on Monday, Mutharika through his Press Officer Mgeme Kalilani asked Chilima to lead by example in reporting the culprits to ACB.

āThe President is equally concerned that the number two powerful person in Malawi, still serving in the same administration, would simply stop at making such wild corruption claims. The Presidentās expectation was that he would report such people to ACB and provide them with information.

āThe President also expected that he would tell Malawians who these corrupt officials are,ā Kalilani was quoted as saying.

Meanwhile it is not known as to whether Chilima will disclose the names of the culprits. 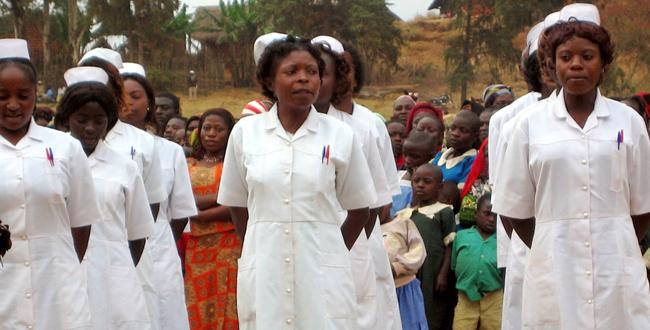 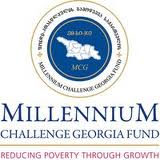 MCA compact yet to roll out