Malawians will go to the next polls in less than ten months from now to choose leaders that will provide solutions to the existing problems the country is facing, as Malawians are preparing to go the polls Umodzi Party (UP) leader Professor John Chisi has asked the eligible voters to choose people that will provide solutions to the challenges the country is facing.

He was speaking in an interview with face of Malawi, he said as the country draw closer to elections there are more people who are showing interest to contest for various positions including that of the president but they do not have clear vision and clear focus on how they are going to address the social economic challenges Malawians are going through.

ŌĆ£The priorities of the leaders that will be elected must see to it on how they will address the existing problems both in long and short term solutions in their first hundred days of office, we in UP have a vision on how we are going solve the unemployment problems, high cost of living, infrastructure development, security issues and corruption in urban and peri-urban areas just to mention a few,ŌĆØ he said.

The UP leader said it is high time Malawians stop voting for leaders because of region and tribe saying that this is one of the factors that contributed for the country to be where it is now.

He said Malawians should ask themselves why the country is ranked among the poorest countries in the World saying that this is because they do not look at the capabilities which one has to offer to the country instead they focus much on region and tribe.

ŌĆ£We should choose a party whose leaders have the welfare of the people at heart as most of the leaders which the country has had since the coming of multiparty democracy just want to go into government to serve their own interest,ŌĆØ he said.

Chisi said there are more politicians who wants to go into government but they are not coming out clear on what they will provide to Malawians if voted into power, they only blame government where things go wrong.

We are very optimistic that we are going to do well in next elections because we have reorganized ourselves as a party, we have structures all over the country and our members are on the ground to make sure that the party remains strong, he said.

He said Malawians will never cheated again because they have suffered a lot and they need new leaders with new ideas to take the country where it is supposed to and those leaders are in UP.

A random interview conducted some districts in the south and central regions respectively has revealed that most people are complaining with frequents electric blackouts which has impacted negatively on their businesses and the countryŌĆÖs economy.

The people also said they have been badly affected by the social economic problems such that there are finding it difficult to find their daily needs hence the need for change. 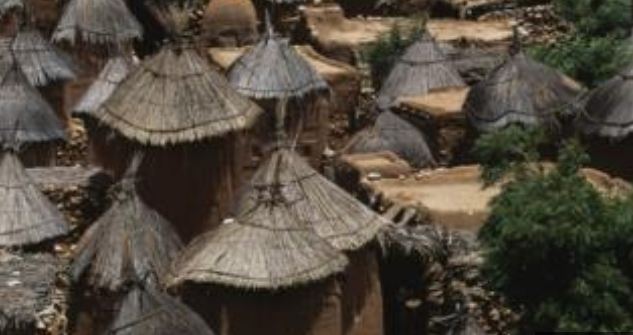 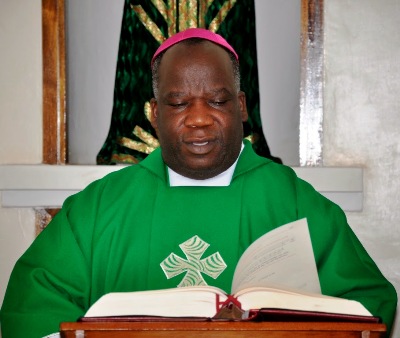 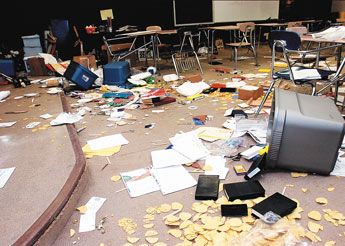