Technician who arrived to fix a broken cash machine in the Indian state of Assam got a shock of their lives after they opened it and released that cash worth $17,600 (over 12 million kwacha) had been chewed up.

It was after this moment when they suspected that the culprits could be rats, according to BBC.

Indian police said the rats must have entered the machine through a hole for wiring. 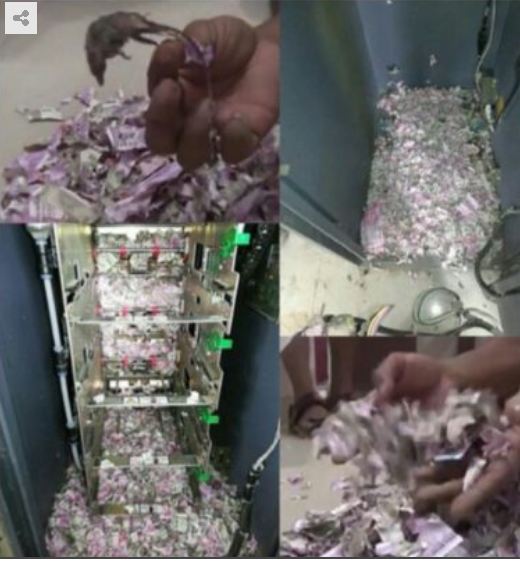 Pictures of the chewed cash at the State Bank of India branch in Tinsukia district were widely shared on Twitter.

One shows a dead rodent lying in the debris.

Police official Prakash Sonowal said that the machine had been out of action for about 12 days hence the techniciansâ€™ arrival to fix the machine.

Technicians who took the unit apart found banknotes of 2,000 and 500 Indian rupee denominations destroyed. They managed to salvage another 1.7m rupees, officials said. 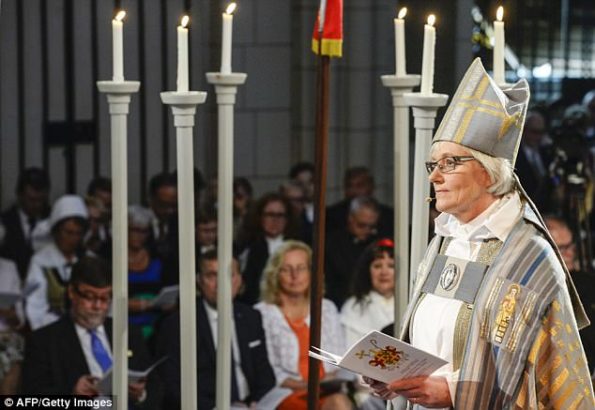 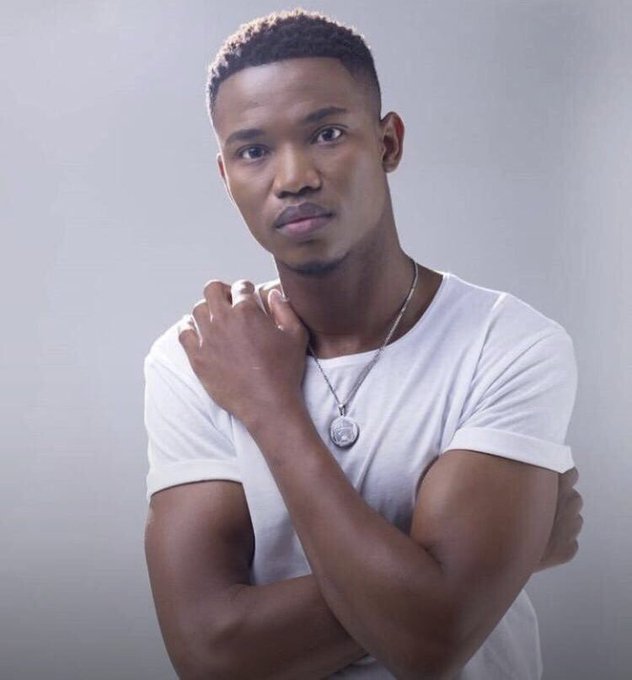