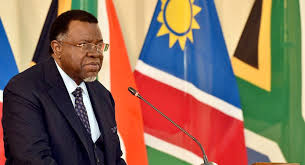 The SADC is an inter-governmental organization of 16 southern African states. Geingob is currently the deputy chairperson of the bloc.

“The only legitimate path toward forming a government … is by winning peaceful, free and fair elections,” Geingob said. “Such a process should be respected in Zimbabwe.”

Zimbabwe will hold elections on July 30.

The blast in Zimbabwe’s Bulawayo City on Saturday injured at least 41 people, including senior officials accompanying Mnangagwa, who was unhurt.

Geingob also condemned the attack on a June 23 public rally in Ethiopia, where Ethiopian Prime Minister Abiy Ahmed had given a speech.

“The rule of law should prevail,” he said. 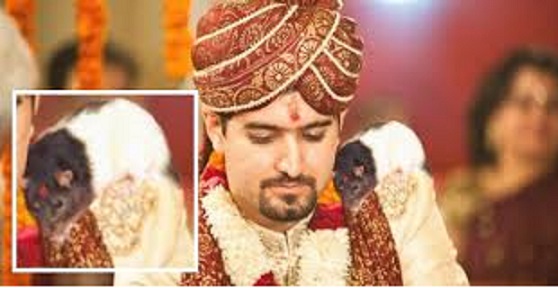 HINDU MAN MARRIES A RAT, CLAIMS IT IS REINCARNATION OF HIS DEAD WIFE 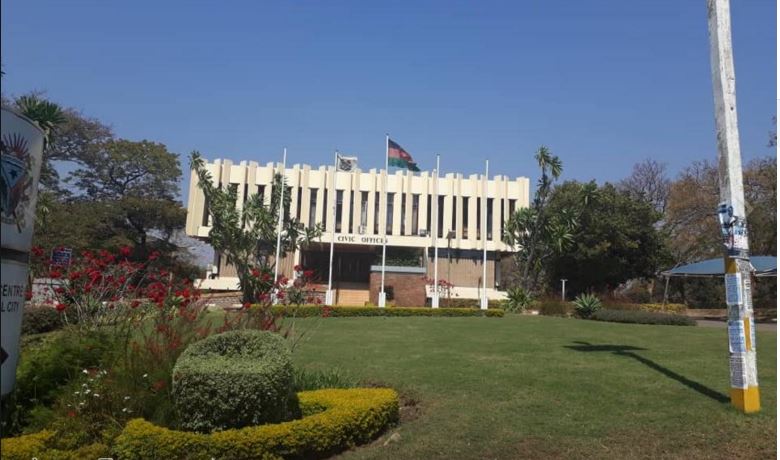 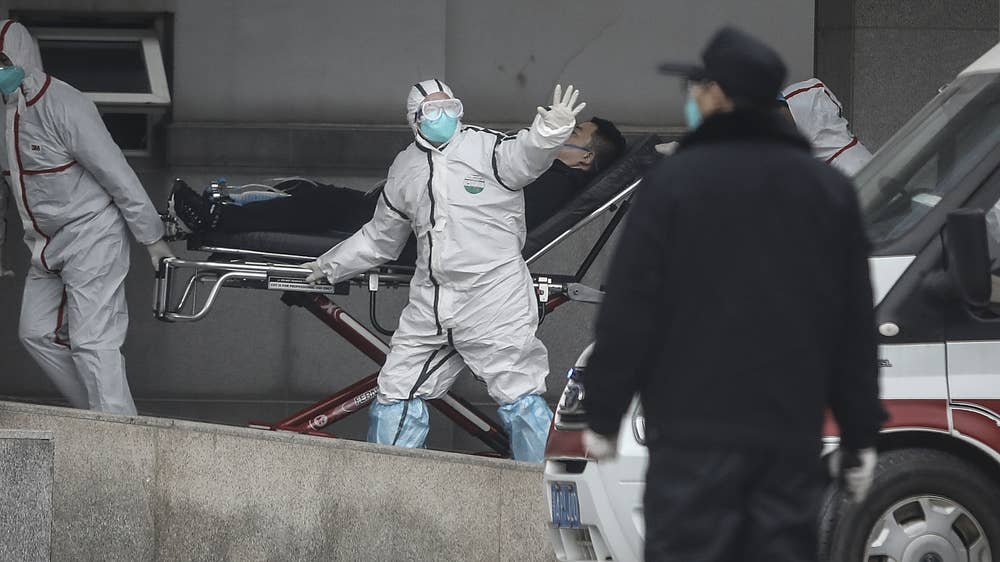