Police in Mulanje have arrested a 32-year-old woman for wounding a 12-year-old girl by loosening her teeth with a brick.

Mulanje police public relations officer Sergeant Gresham Ngwira has identified the suspect as Maria Stepheno who did this in suspicion that her husband had an affair with the victimâ€™s mother.

According to Ngwira, on 24 June, the suspect asked the young girl if she had seen her husband to which the girl said no.

â€śWhen she further asked her to escort her to her mother’s house, the girl chose to run away. Reacting to this, the suspect hit her on the mouth with a brick. Following the impact, the victim sustained swollen cut upper lips while three permanent teeth got loose,â€ť explained Mr Ngwira.

The girl was then referred to Mulanje district hospital where she got admitted and had her wound stitched.

After all that, police made an investigation and managed to arrest the culprit yesterday.

She has since been charged with acts occasioning actual bodily harm contrary to section 254 of the penal code.

Stephano hails from Nkhonya village in the area of Senior Chief Chikumbu in Mulanje. 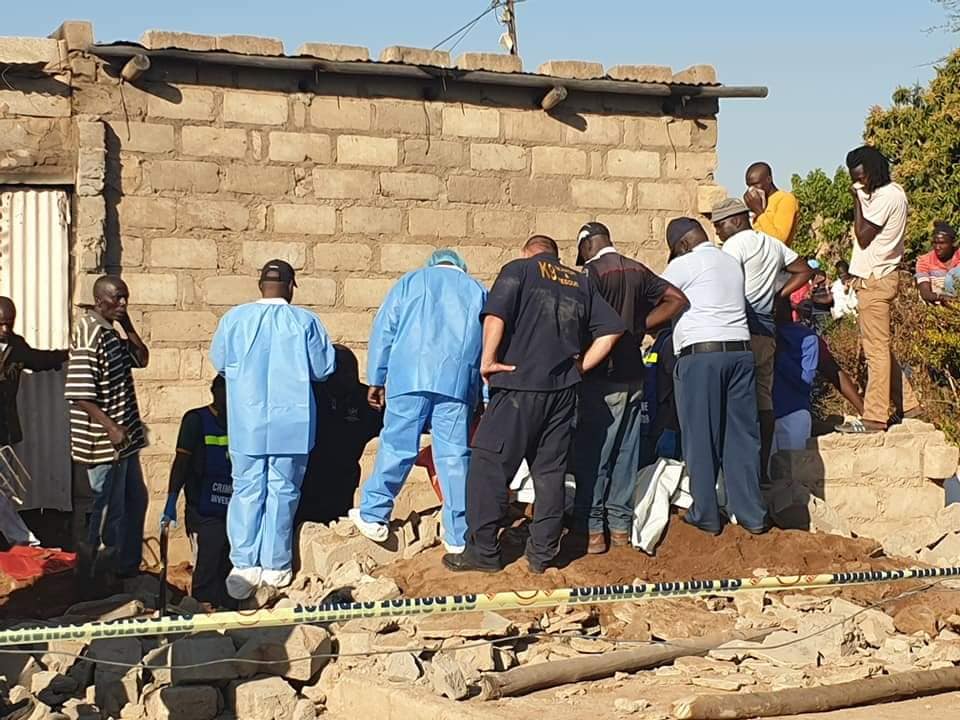 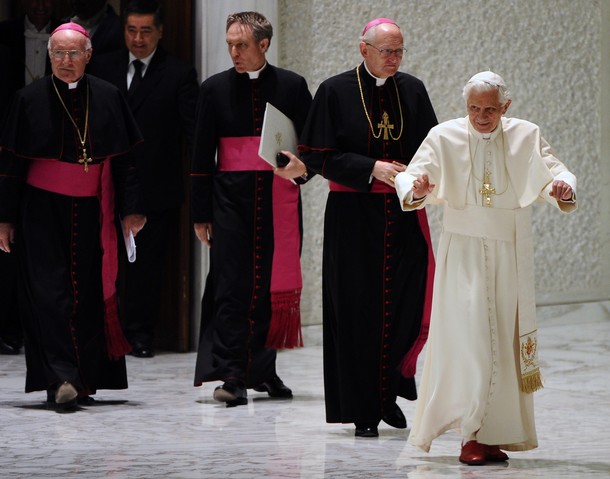