He said the accident happened as the driver tried to prevent a herd of cattle and in the course of that he hit Mphepo who was walking along the side of the road.

Kusamale said the victim sustained severe injuries and he was taken to Kochilira Health Centre where he was further referred to Mchinji District Hospital and died whilst receiving treatment.

The prosecutor further informed the court that police investigations faulted the driver for the accident.

Kamadya pleaded guilty to the charges which prompted the magistrate to find him guilty of causing death by reckless driving which is contrary to section 126 (4C) of the Road Traffic Act.

Passing his judgment FGM Arthur Mtalimanja said many lives have been lost due to careless driving.

He then ordered Kamadya to pay a fine of MK200,000 saying half of it should be given to the bereaved family as compensation.

Kamadya hails from Chaferamthengo village in the area of traditional authority Zulu in Mchinji. 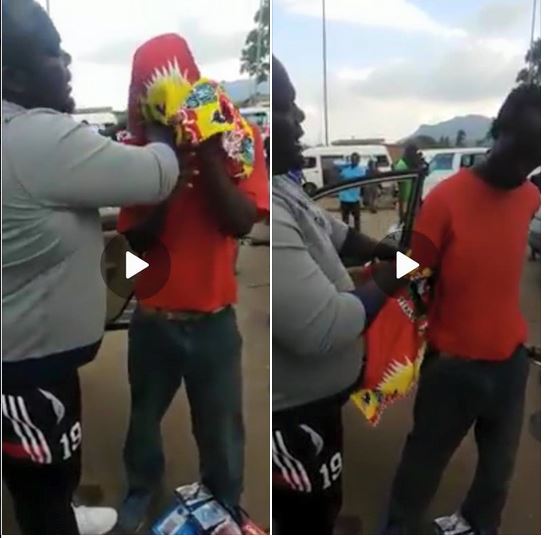