Dali(tech) was one of the hot afro r’n’b artists in Mdubs not so long ago. Dali Mw managed to release successful singles both solo and with prominent artist that catapulted him into the lime light. 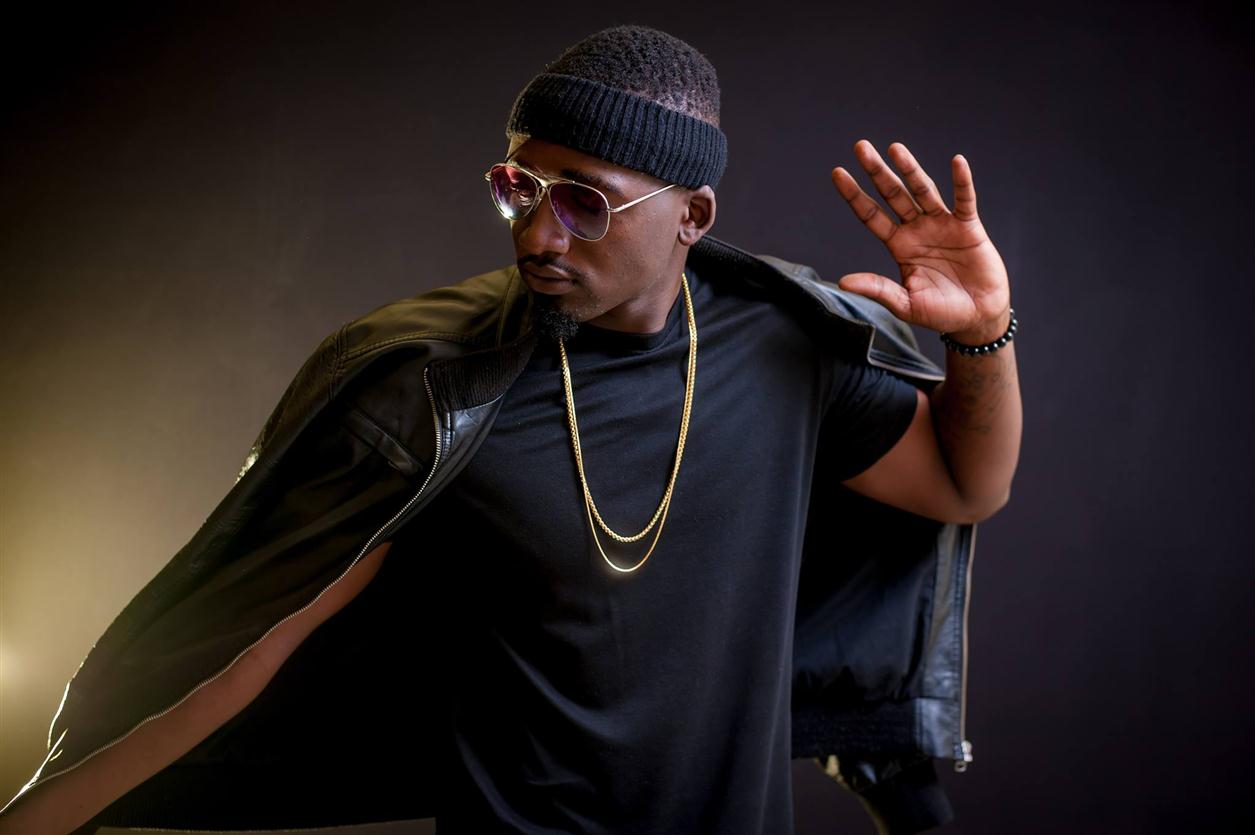 In 2016, Dali released arguably his most successful single till date “Angellina” which took over the streets and clubs alike. The video also made waves, appearing on Trace Africa.

After this development, i personally thought this was just the beginning of greater things for Dali, but to my amusement, Dali’s career took a down turn.

Last year alone, Dali released 2 EPs “Genesi, and Do Not Disturb” which failed to make their way into the audience’s ears despite being great projects. He also released singles like “Akundifirr, Shoko(feat. Ric Hassani), Chivomelezi, Mama, Punchu Punchu” which all flopped.

So the question is why? What happened?
So here is my take. I think Dali took his eye off the ball, thought his name will market his music for him. Or the termination of his contract with Bensam Entertainment derailed him and his marketing strategies or is it that Bensam got in the way of Dali’s rising career?

Whatever the answer is, Dali has released great material that deserves the listener’s attention, but he needs to get his act together and come up with better marketing solutions if he wants to get back to his formal might. 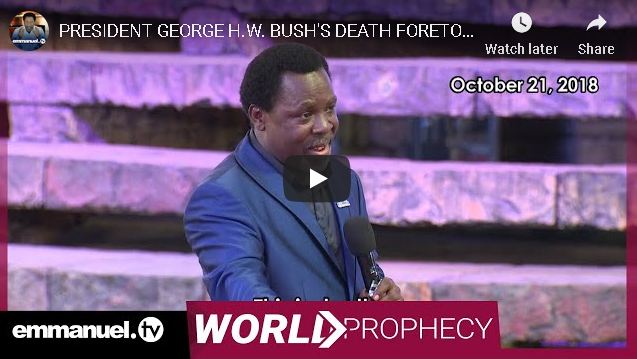 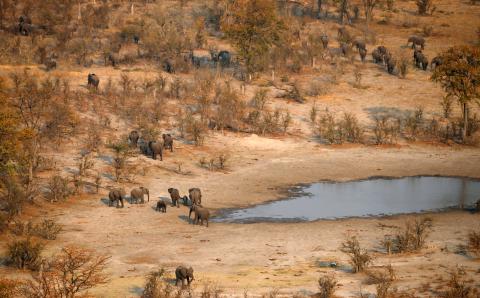 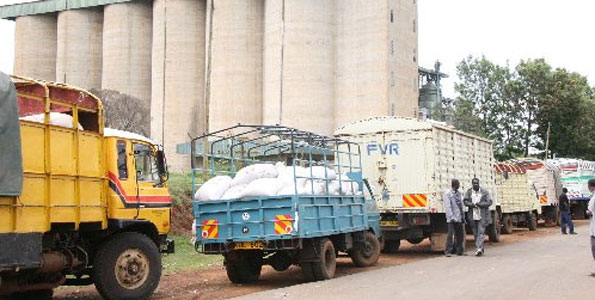