unidentified cyclist was rushed to Mzuzu Central Hospital after being hit by a speeding taxi along the Orton Chirwa Avenue Wednesday around 11 am.

‚ÄúThe Sienta, with six passengers on board, was speeding towards Nkhata Bay when it hit the cyclist who was then crossing to the other side after getting a signal from a 4×4 vehicle which was already slowing down for him.

‚ÄúUnfortunately, the taxi which was speeding in the other lane behind the 4×4 hit him,‚Äù narrated Kaira.

He added that the victim was thrown into the air before landing on his head.
Mzuzu Police Public Relations Officer, Paul Tembo confirmed the accident but said had not enough details and asked the reporter to wait for results from the hospital.

‚ÄúIt‚Äôs true that there was an accident around Standard Bank premises and now the victim is at Mzuzu Central Hospital.

‚ÄúAs of now, I don‚Äôt have enough information to give because we are still waiting for the report from the hospital,‚Äù he said.

He, however, said the driver for the Sienta, whose particulars were yet to be recorded, was put in police custody awaiting charges which will be determined by the condition of the victim.

The accident comes barely two days after another cyclist, a resident of Mchengautuba Township in the city, crushed to death by an articulated truck from Tanzania at Lunyangwa Bridge on Tuesday evening 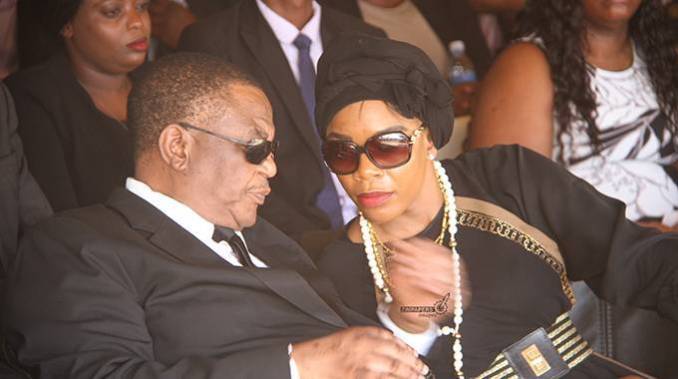