Inspector General (IG) of the Malawi Police Service (MPS) Rodney Jose has come out of his cocoon and denied having a hand in the gruesome murder of Robert Chasowa, a fourth year student at Polytechnic, a constituent college of the University of Malawi (UNIMA).

Civil Society Organizations (CSOs) led by Timothy Mtambo of Centre for Human Rights and Rehabilitation (CHRR) were against Jose confirmation as Police Chief, accusing him of having a hand in the death of Chasowa.

Mtambo cited the Commission of inquiry instituted by former President Dr. Joyce Banda which implicated him on the murder.

Despite the claims, Parliament went ahead in confirming Jose as Malawi Police IG replacing Lexten Kachama who his term of office expires this month.
Speaking in an interview on Thursday in the capital Lilongwe, Jose said his hands are clean.

ÔÇťThe activists have been making accusations for a long time, but my conscience is very clear, my hands are very clean. The first witness that I never killed Chasowa is God. The second witness is the spirit of Chasowa,ÔÇŁ said Jose.

He further challenged with anyone accusing him of having a hand on the murder to produce evidence. 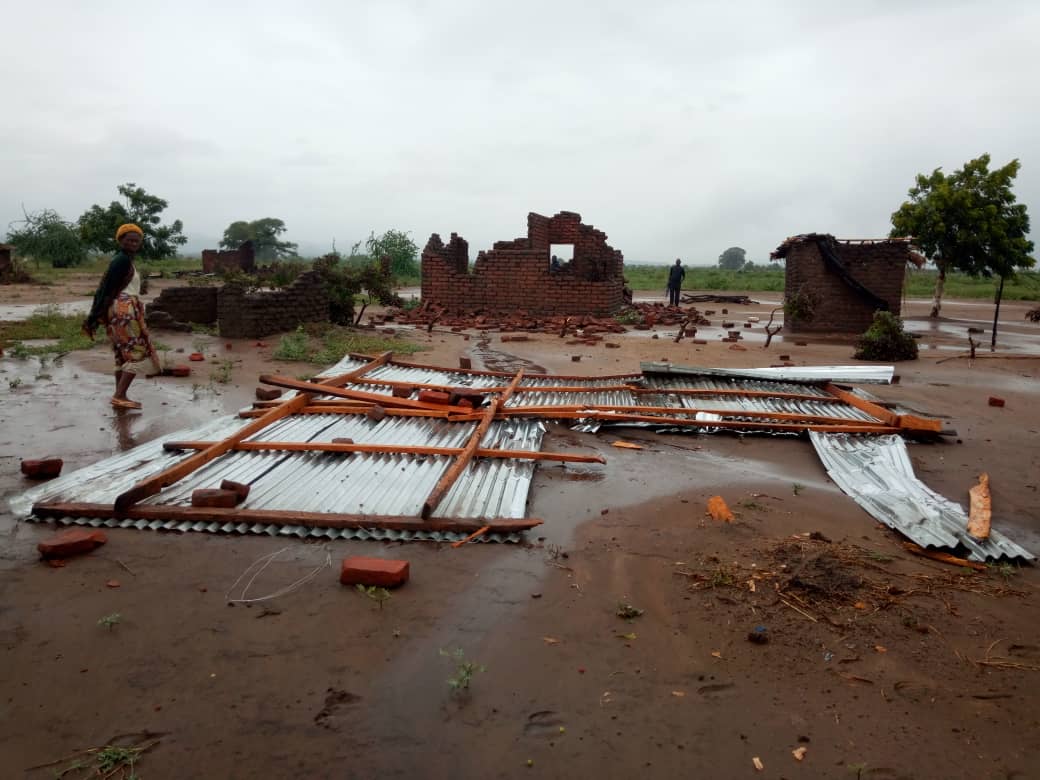 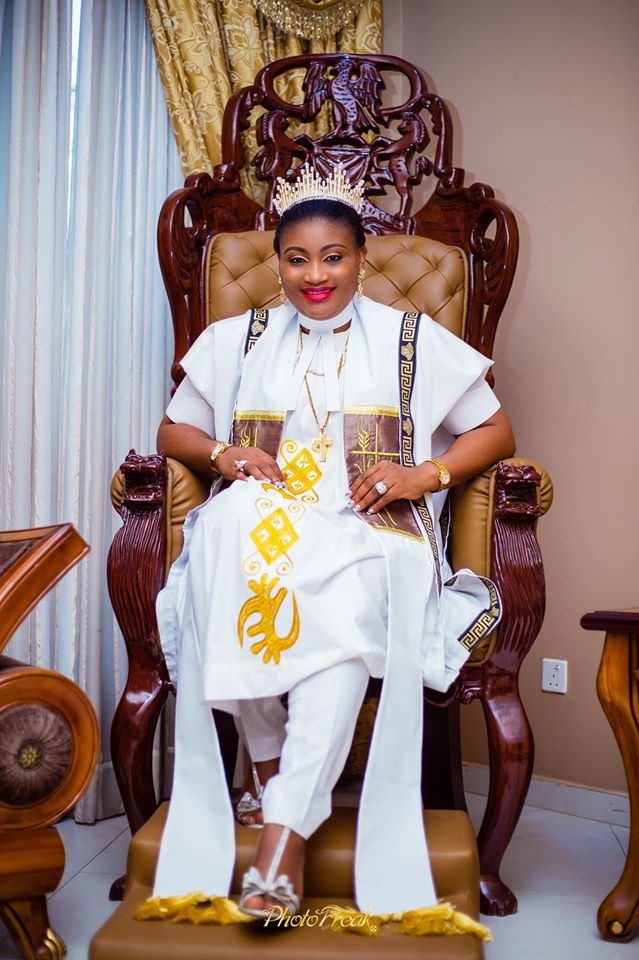 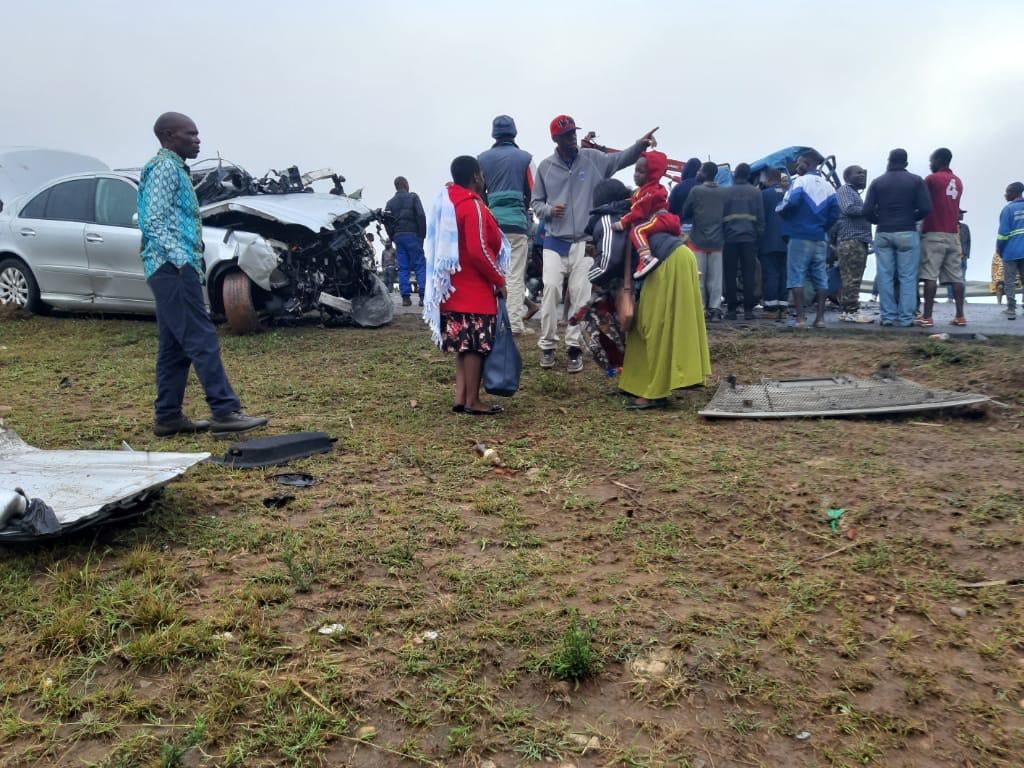