Police in Phalombe have arrested five people in connection with the killing of an Albino boy identified as Joseph kachingwe aged 12.

The Police have also arrested Eniphat Chinawa and Patrick Chinawa, all related to the victim.

The body of the deceased who went missing on July 6 2018 was recovered on Tuesday after his step-father confessed to have poisoned the boy for rituals.

According to reports, the step-father of the deceased connived with unknown people who promised to buy bones of the child. 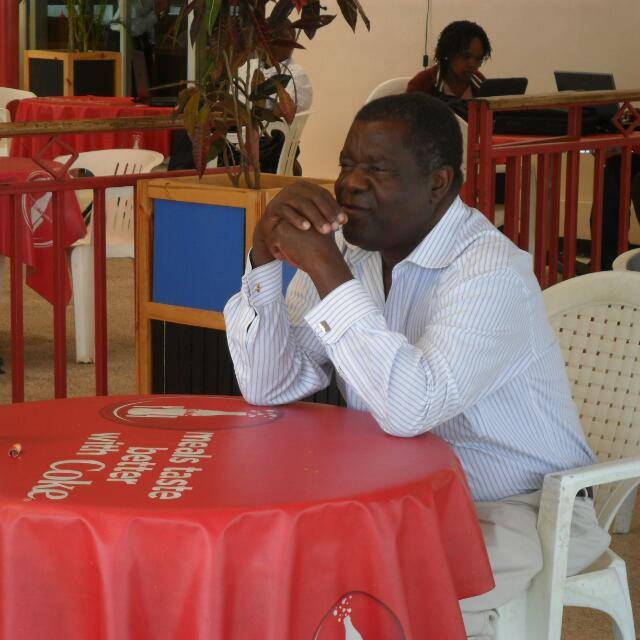 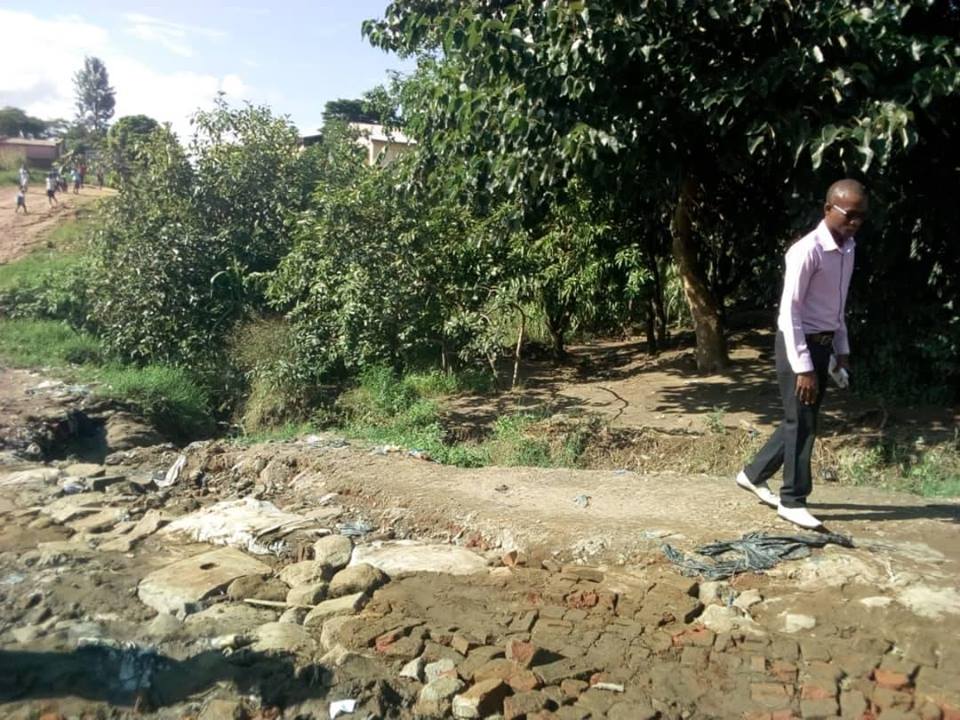 Manja Motoristâ€™ Gears up to construct a Road