ŌĆ£The baby was playing with her friends outside her house when Bernardo took her, saying he was going to buy biscuits for her.

ŌĆ£It is people from Kasuza Village who apprehended Bernardo on the same day the baby was reported stolen,ŌĆØ explained Kaunda.

The police spokesperson further explained that the accused appeared before the court on 19th February, 2018 and pleaded not guilty to the charge which is contrary to Section 167 of the Penal Code.

Based on the rendered evidence, the court found Bernardo guilty of the charge which forced Magistrate Ranwell Mangazi to pass the 15 month jail sentence. 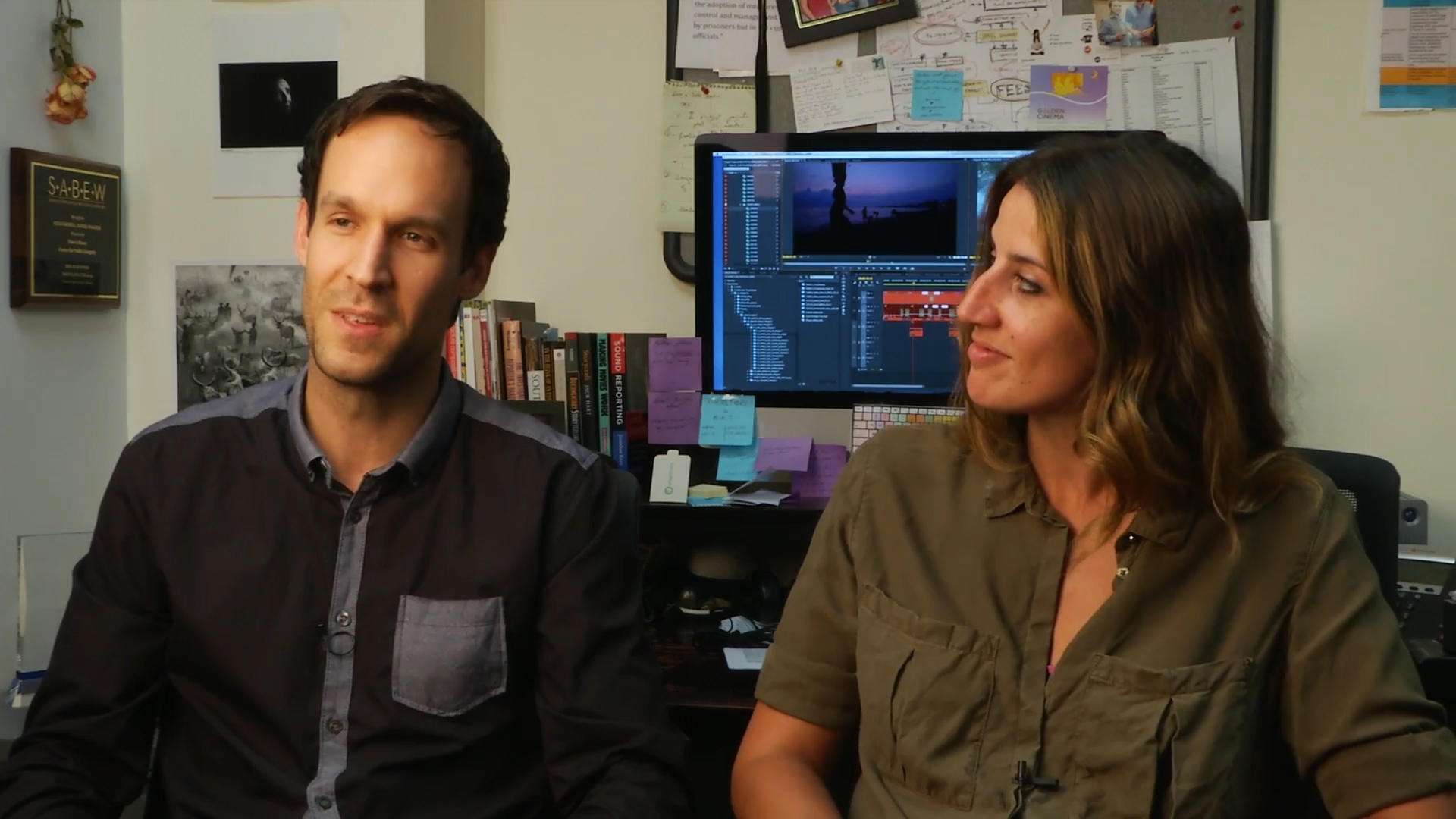 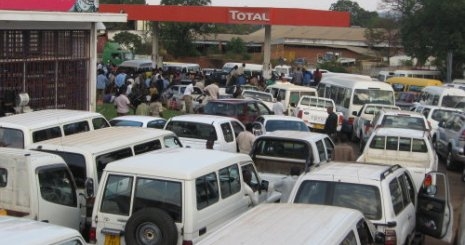 Fuel shortages to continue in Malawi 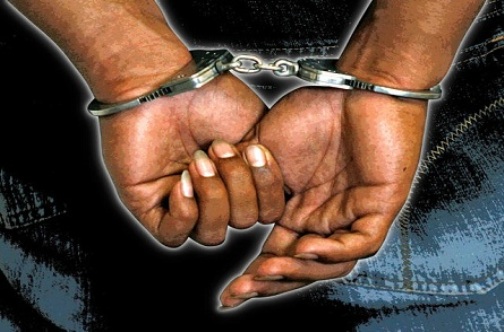 Man Arrested for Impersonating Principal Secretary for Ministry of Education, Science and Technology