Nkukula first grade magistrate court on Tuesday July 17, 2018 sentenced Joyce Chisale to 12 months imprisonment with hard labour for neglect act to cause harm contrary to section 247 of the penal code.

According to Kanengo police spokesperson Esther Mkwanda, the convict committed the offence on July 7 this year in area 47, Lilongwe where she was working as a maid.

ŌĆ£Chisale pleaded guilty to the charge by saying she really added urine to drinking water which she gave to her two bosses. She told the court that Julita Zawanda the witchdoctor advised her to do so,ŌĆØ said Mkwanda.

Mkwanda said the aim of the urine in the water according to the convict was to make her receive much attention from her bosses.

ŌĆ£Even the doctors at Kamuzu Central Hospital after the examination of the water confirmed that it was mixed with urine,ŌĆØ she added.

In the submission before sentence, the prosecutor pleaded with the court to give the convict a stiffer punishment because the issue will now bring fear to people with maids in their homes. The prosecutor said this will result to people not trusting maids anymore. 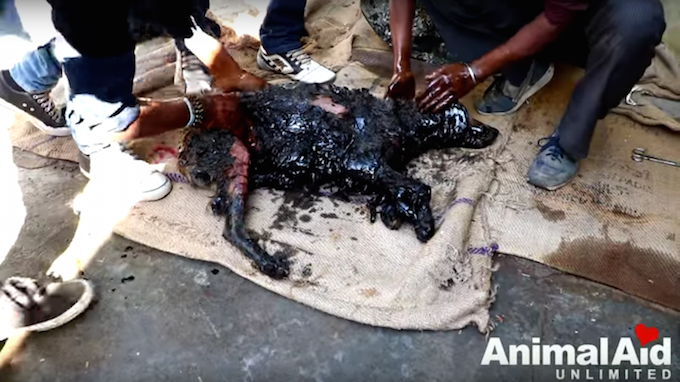 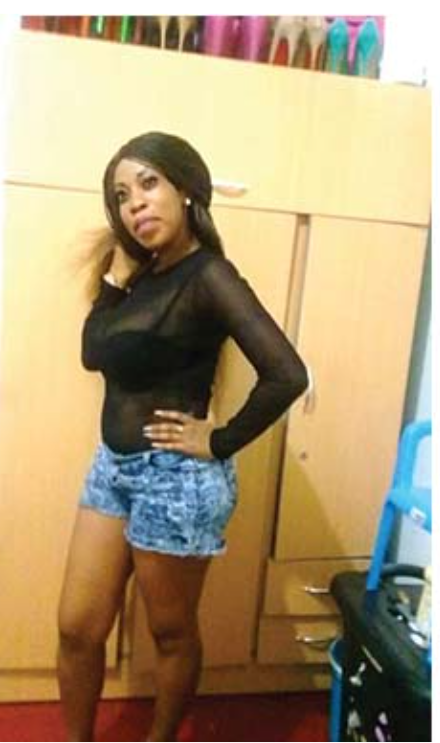