A 24-year-old woman in Kenya has been convicted and sentenced to death for killing her boyfriend. 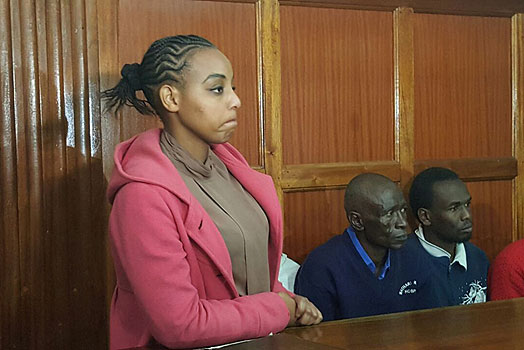 Justice Lesiit further said that “young people should know it is not cool to kill your boyfriend, it is better to walk away”.

Ruth murdered her boyfriend using a kitchen knife in September 2015. 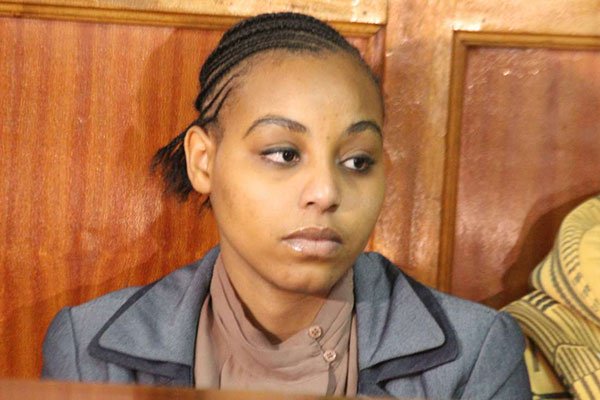 In mitigation last week, Ruth told the court she has reformed since staying in remanded two years and nine months ago, and that she is remorseful.

Her lawyer Joyner Okonjo said Ruth is now a devout Muslim and has been attending a course in theology for the past one year.

Ms Okonjo added that her client engaged in various activities at the Langâ€™ata Women Prison, which led to her being crowned Miss Langâ€™ata beauty in 2016.

The lawyer argued that for one to get such a title factors such as discipline, cooperation with the authorities and commitment to reform are considered.

Two Lilongwe Men in Cooler Over Illegal Possession of Firearm 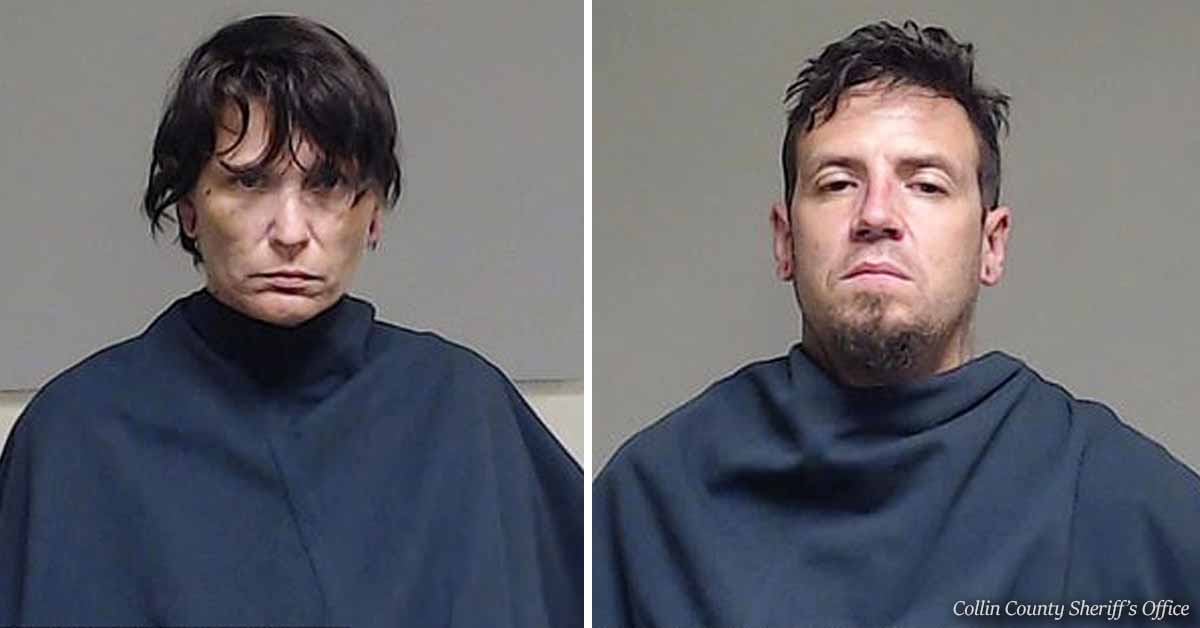