Public Prosecutor, Sub Inspector Gerard Chinoko told the court that on June 20,2018, Emmanuel Kazembe┬Ā had carnal knowledge of a 12 years old girl who came to his house to chat with her friends whom she did not find.

ŌĆ£When the victim went back to her home, her parents realized that something was wrong with her daughter because she was failing to walk properly and there were some blood on her legs,ŌĆØ he explained.

Chinoko said the report from Zomba Central Hospital confirmed that the girl was defiled and she was pregnant.

Kazembe was arrested and brought before court where he pleaded guilty.

In mitigation, Kazembe asked the court to consider him when passing sentence because he is married with two children and he looks after his father who is old.

Senior Resident Magistrate, Paul Chiotcha said Kazembe has committed an offence and he has to be punished since he had the responsibility of protecting the victim as his daughter.

He added that such malpractices are still increasing in the country and ruled that Kazembe should spend 13 years in prison. 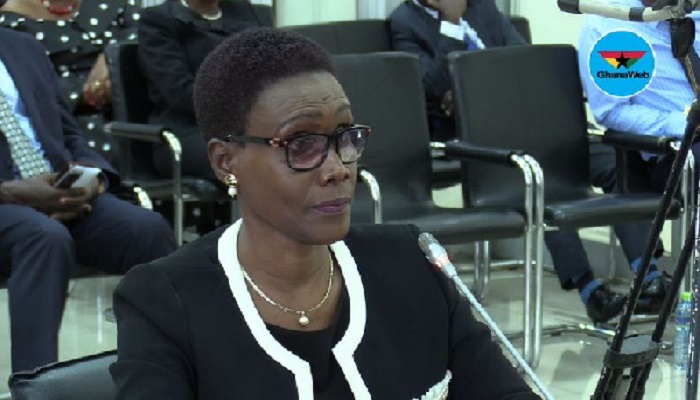 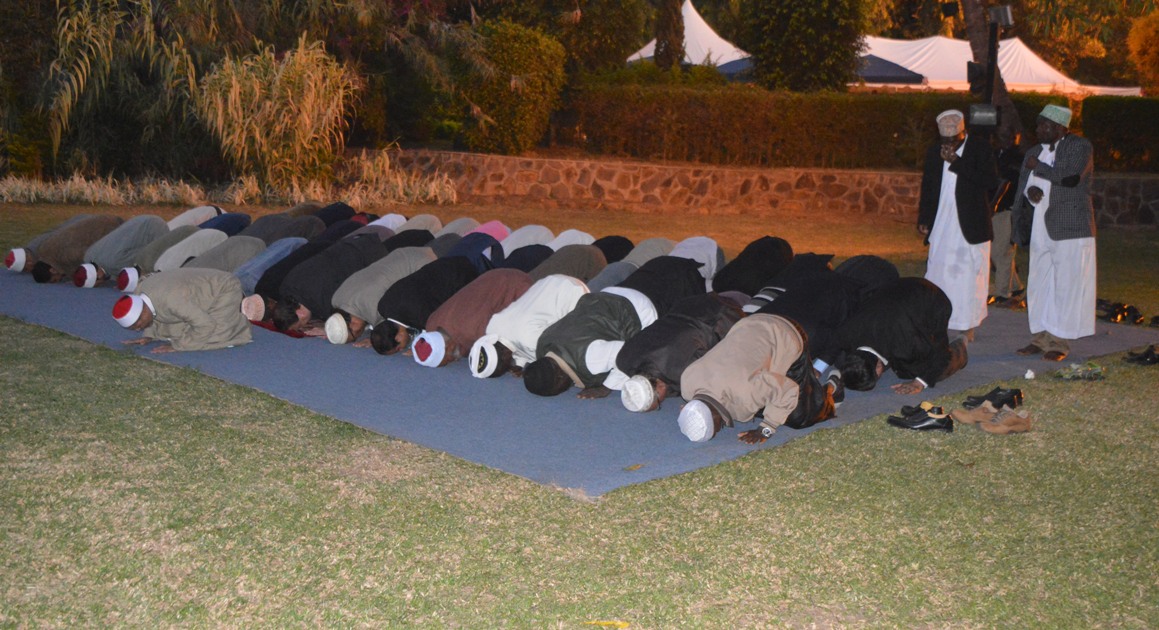 FRIDAY ŌĆō THE BEST DAY OF THE WEEK 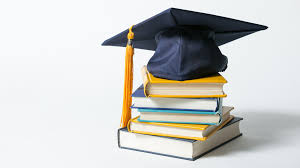