Forum for National Development (FND) and some groups of Malawians have called for an immediate resignation of speaker of National Assembly Hon Richard Msowoya for flouting MalawiŌĆÖs public constitution section 65 (1).

According to the laws, section 65(1) prohibits any member of parliament to leave a party which he/she represented the time of joining the august house stating that failure to comply to that, the speaker shall declare vacant the seat of that particular member.

According to the FND, the parliamentary speaker himself flouted the above section by dumping Malawi Congress Party (MCP) and joining the United Transformation Movement (UTM) which is being led by Dr Saulos Chilima.

However, it is noted that in this case, itŌĆÖs the speaker himself who is a culprit which means he cannot declare his own seat vacant but to pave way for either his juniors or another person capable for that.

ŌĆ£The million dollar question is, how would the Speaker judge against himself in a matter he is equally a culprit? He must resign to pave way for either the first deputy speaker or second deputy speaker or any independent person to declare his seat and those of the other MPs vacant for defying the law, ŌĆ£said a concerned citizen, Phillip Kamangira who talked to the press on Tuesday along with FNDŌĆÖs National Coordinator Fryson Chozi and Chairperson Bright Kampawundi.

The FND has given Msowoya the next seven days to consider announcing his resignation stating that failure to do so will force the FND to commerce citizen and appropriate actions to uphold constitution.

However, Msowoya has not yet commented on the matter. 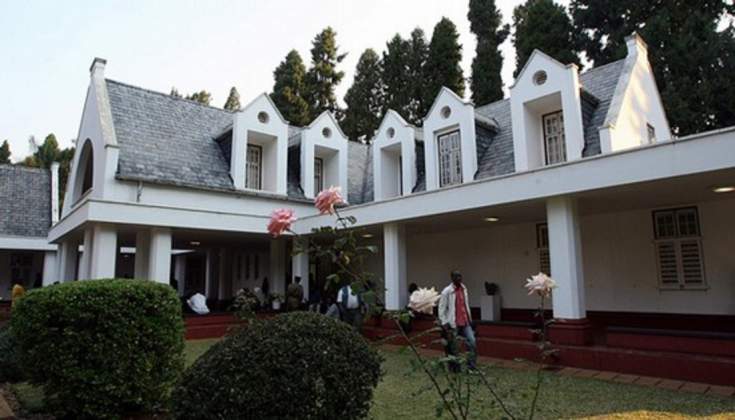