Police in Dowa have launched a man hunt for unknown assailants who have murdered an elderly woman aged 94.

The woman has been identified as Mrs. Talius Kwenda who was killed at Chilomba village in the area of Senior Chief Msakambewa in the district.

According to Dowa Police station’s Public Relations Officer Sergeant Richard Mwakayoka Kaponda, the murder was reported by Mr. Laston Chivundula, 45 of Yowasi village in the same T/A’s area in the district who founded the dead body in his vegetable garden murdered by unknown person.

Kaponda said the deceased stays at Chibanzi village with her grand children.

On 19th July, the deceased left home to Lisongwe village about 8 Km away from her village to attend a tombstone unveiling but she never reached her destination and was nowhere to be found until on 21st July when she was found dead in the garden of Mr. Chivundula.

He said police in the company of medical officials visited the scene and pronounced the cause of death due to assault using a blunt object.

Meanwhile, police is appealing to the general public in the district to provide information leading to the arrest of the perpetrators as no arrests have been made and investigations are still underway. 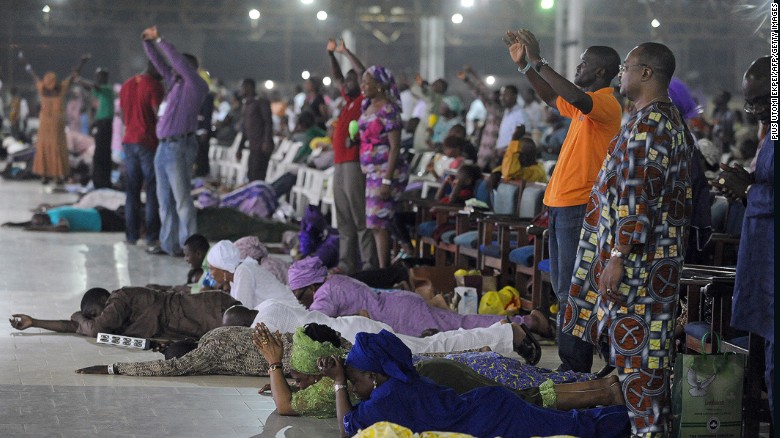 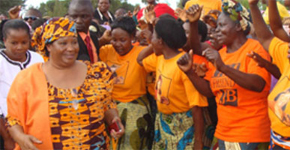 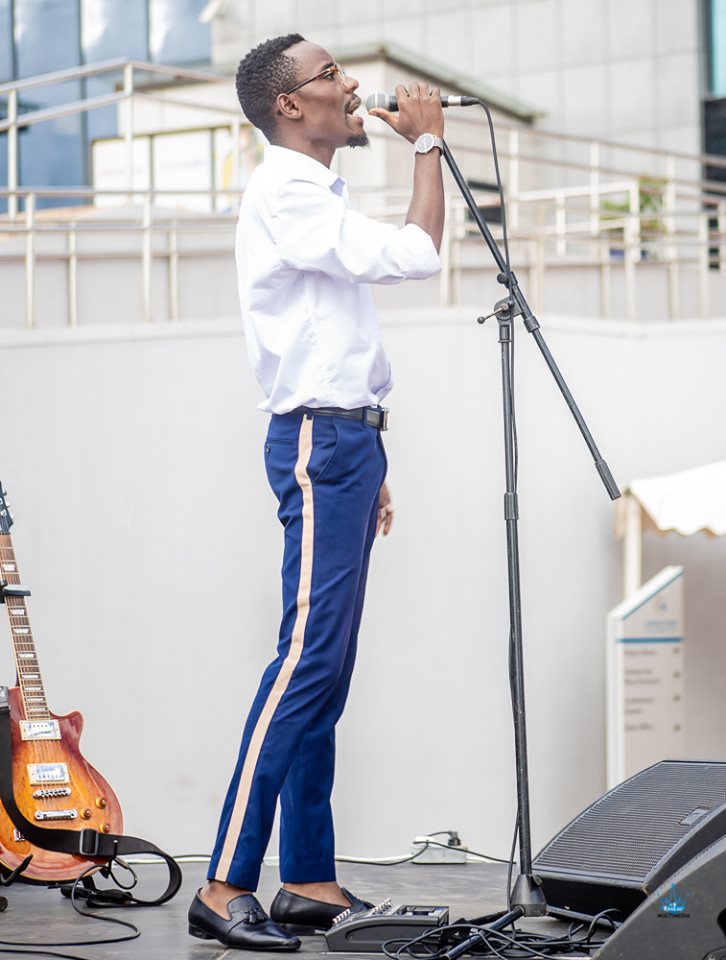