A 28 year old Burundian national was on Friday burnt to death by an angry mob at Kambilonjo Trading Centre in Ntcheu on suspicion that he used to buy human body parts for cultism to acquire wealth.

Ntcheu police publicist Hastings Chigalu identified the deceased as Andrew Bosco, a Burundi national who was operating a retail shop at the said trading centre which is along the Malawi-Mozambique boundary.

Chigalu said on Thursday, July 12, 2018, angry villagers from Kambilonjo popularly known as Sera, descended on the deceased claiming that he and another business man, Luka Jacket, were responsible for the missing and death of a five year old girl, whose body was later found with some body parts like eyes last week.

The development according to Chigalu resulted into a commotion which led to destruction of the deceased’s property.

ŌĆ£The angry mob destroyed all his property and having done with the first suspect, proceeded to the second suspect’s premises where they damaged his house, shared household items before setting ablaze his vehicle to ashes,ŌĆØ said Chigalu. 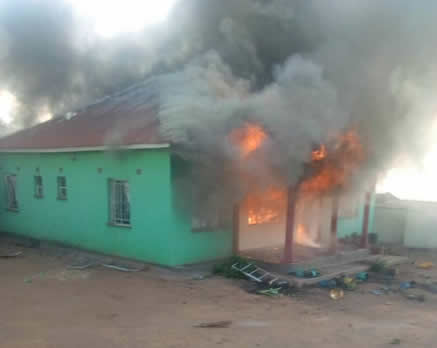 He added ŌĆ£furthermore, having failed to find the second suspect at his house, the angry mob started attacking his relations claiming that they are hiding the suspect. The mob ransacked their property again and set houses on fire.ŌĆØ

Sensing danger as Malawians started ransacking shops from the Mozambican side according to Police, a stray bullet shot by Mozambican Police, landed on Precious Mofolo 25, a Malawian who died on the spot.

Postmortem results conducted at Ntcheu District Hospital revealed that death was due to damaged Cardiovascular Valves which are secondary to hemorrhage.

During the fracas, one person identified as Jonas George 22, was left with a gun shot wound, sustained on upper part of his right arm who was later taken to Ntcheu District Hospital where he is receiving medical attention.

Mofolo, hailed from Malagwi village, Traditional Authority Chikowi, Zomba. Meanwhile, the situation has now been contained by Police officers who are still on the ground, day and night making sure that peace and calm return to the trading centre.

Meanwhile,Police have since strongly condemned the barbaric acts demonstrated by the community saying people should know that mob justice is a crime punishable by law. 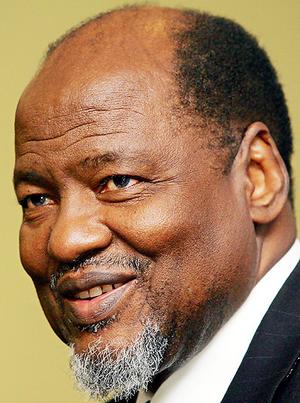 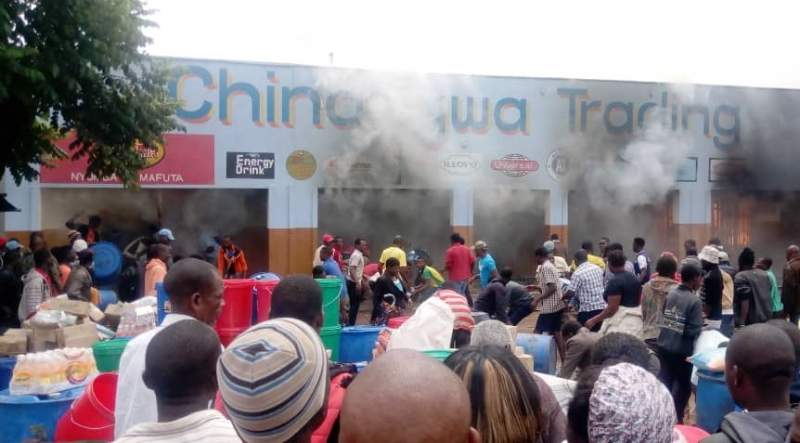 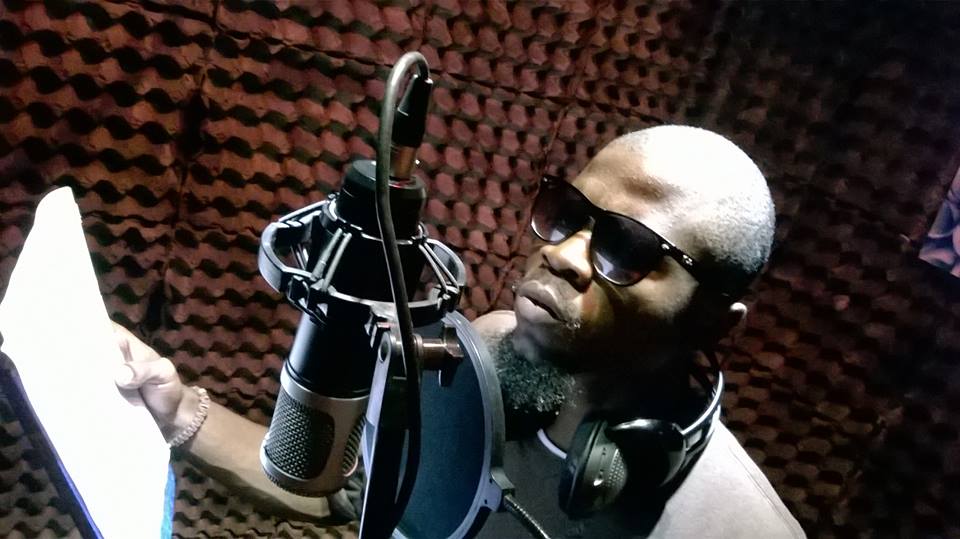 Zomba Based Rapper “Phagocyte” Slates To Release An Album