Police in Mangochi have arrested a 28-year-old man for being in possession of fire arms illegally which is contrary to section 7 of preservation of public security act.

The districtās police deputy public relations officer Sergeant Amina Tepani Daudi has identified the suspect as Innocent Harawa who was nabbed on Independence Day eve around 1900hrs at Pep store within Mangochi Township.

According to Daudi, members of the general public tipped the police that there was a man who was offering for sale a revolver at the price of K750, 000.

āFollowing the tip, the officers rushed and apprehended Innocent and recovered the riffle serial number 293698 and eleven live ammunitions without licence. Meanwhile investigations are underway to trace the source of the riffle,ā said Daudi.

Meanwhile, the suspect has been charged with an offence of being found in possession of fire arm which is contrary to section 7 of preservation of public security act.

Harawa hails from Sumaili village in the area of traditional authority Jalasi in Mangochi. 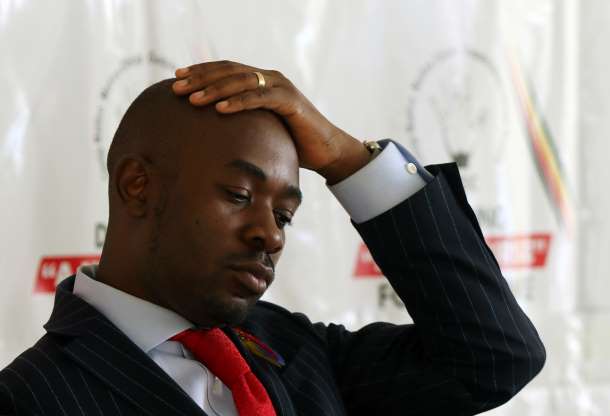 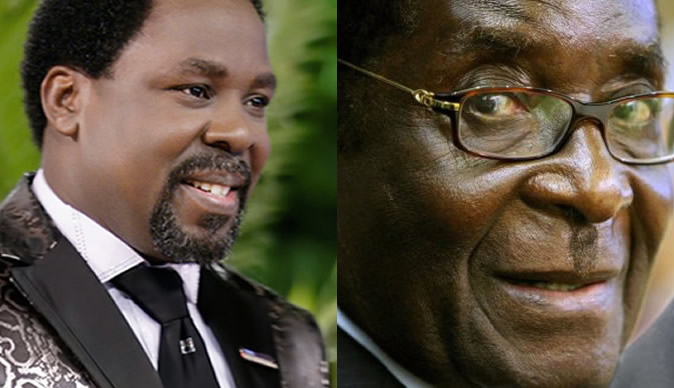 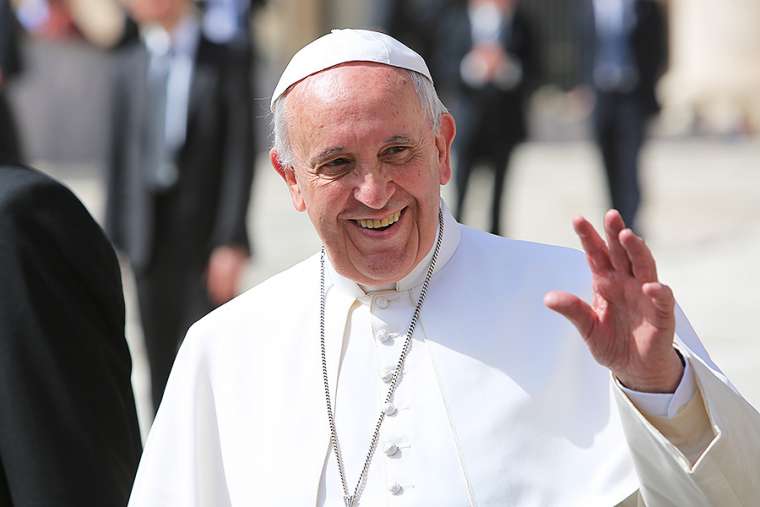