ACB Director General Reyneck Matemba said this in an interview with one of the local daily papers in the country.

According to Matemba, the bureau‚Äôs investigation into the matter concludes that the president did not personally benefit from the money.

The ACB‚Äôs report is in contrast with Mutharika‚Äôs remarks who admitted to have received the cash in a program aired on state controlled Malawi Broadcasting Corporation (MBC). 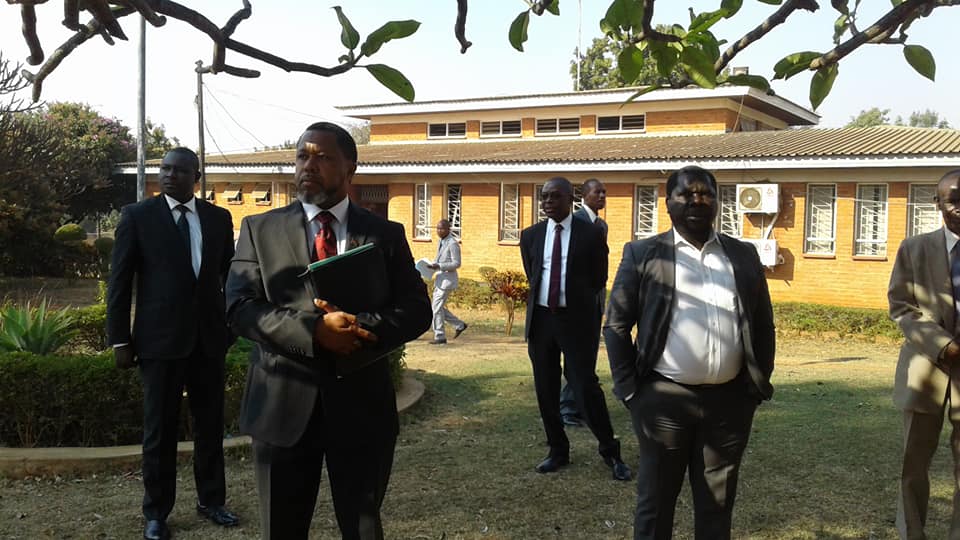 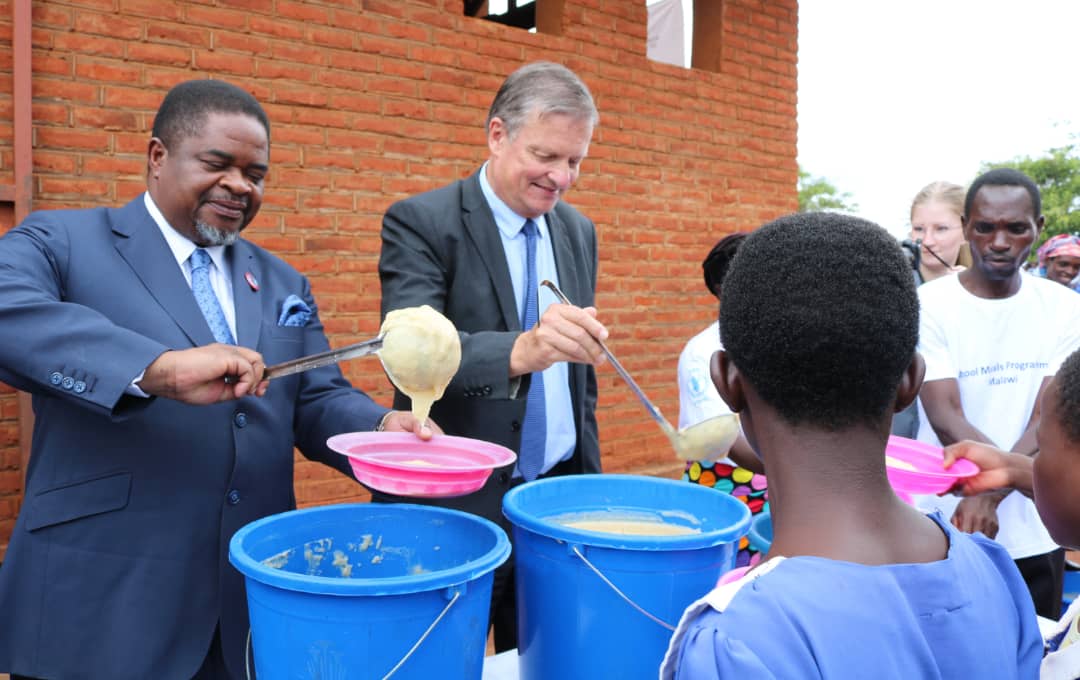 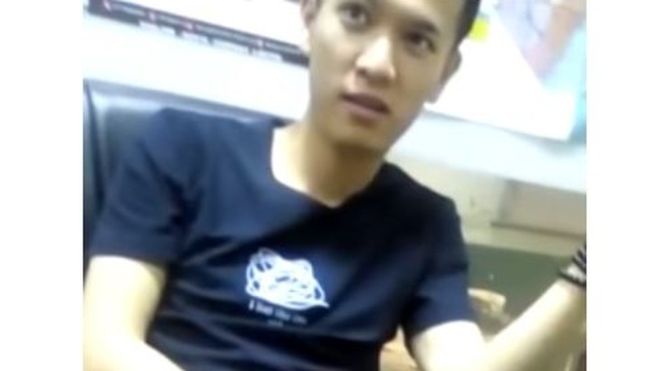