President Peter Mutharika has threatened to deal with Vice President Dr Saulos Chilima and other leaders of United Transform Movement (UTM) if they continue to attack him during their political rallies.

Mutharika gave the warning in his speech to thousands of people that gathered at Katoto Roundabout in Mzuzu to welcome him on arrival in the city to fulfill a number of engagements.

He said UTM leaders should stop the vice or else he would use section 4 of the Protected Names Act to sue them.

ŌĆ£I want to warn Chilima, Noel Masangwi, Patricia Kaliati and Callista ChapolaŌĆ” Don’t push your luck. You better stop because there are laws in this country about despising a President,ŌĆØ he said.

The President said he was aware that the UTM leaders took turns to despise him during their recent political rallies.

During the recent rallies of UTM in the north, south and also the central region, Chilima and other UTM members revealed to thousands of people that DPP government is full of corrupt practices and also nepotism among others.

GOVT CONDEMNS HORRIFIC ACTS AGAINST WOMEN AND GIRLS IN MSUNDWE 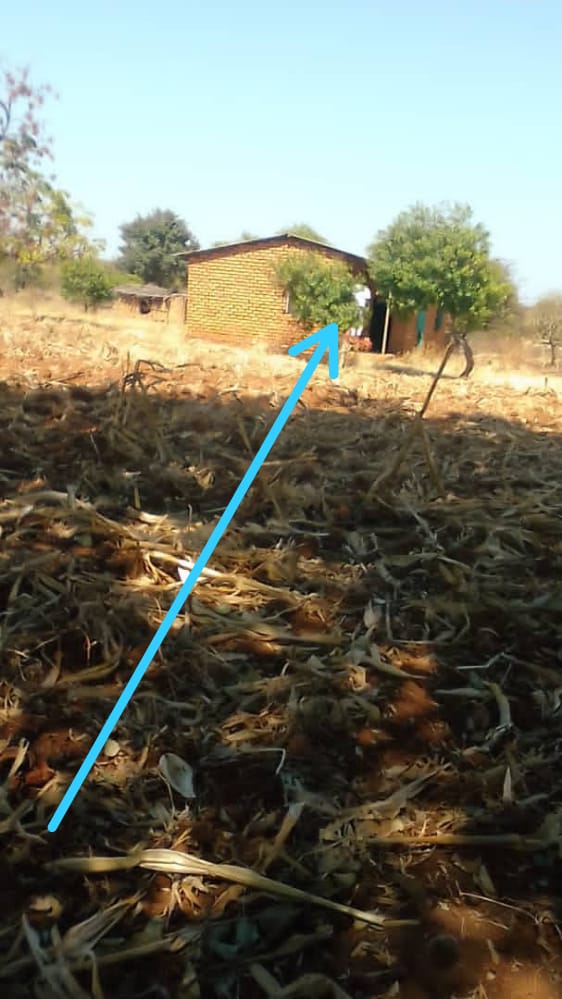