Police in Nsanje are looking for 18-year-old man who is suspected to have murdered his own mother Monday night at John Village, Senior Chief Malemia in Nsanje District, following a disagreement that ensued between the two on the time for reporting home for the son (suspect).

Police have identified the suspect as Pulosi Genti and the deceased as Meria Genti aged 40.

Nsanje Police Station Spokesperson, Sergeant Agnes Zalakoma said in the evening of the incident, the deceased was advising the suspect to be reporting home in good time after he came home late that day.

However, this did not please the suspect, instead he left the place while the deceased went to sleep.

ŌĆ£Later on, during the same night, the suspect is suspected to have come and hit the deceased on the forehead with a big stone while she was asleep and ran away.

ŌĆ£The report was made to police by an elder brother about the incident. When the mother was taken to the hospital, the Clinical Officer declared that there was no more life left in her and that postmortem results indicated that her death was due to internal hemorrhage,ŌĆØ Zalakoma said.

So far, no arrest has been made as the suspect is at large, but inquiries are under way to apprehend him.

Both the deceased and the suspect come from John Village, Traditional Authority Malemia in the district. 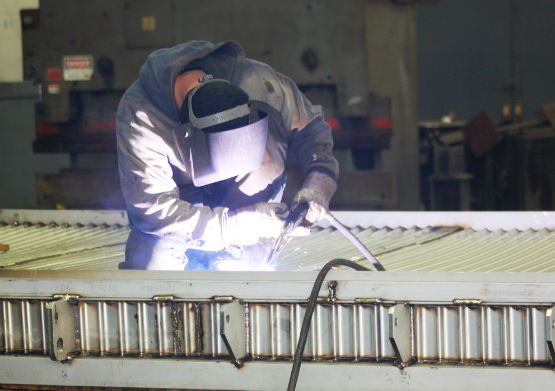 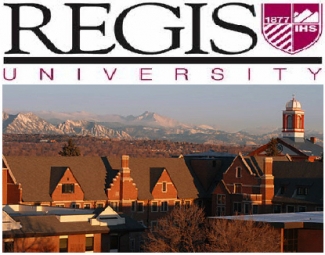