Members of the Roman Catholics in the country have asked for an apology from the ruling Democratic Progressive Party (DPP) over the remarks made by Hophmally Makande attacking Pope Francis at a rally in Bangwe attended by the Party‚Äôs vice President for South Kondwani Nankhumwa.

Makande is on record to have said that the Catholic leader Pope Francis whose real name is Jorge Mario Bergoglio must resign first because he is too old to govern the state of the church than President Professor Arthur Peter Mutharika.

Makande‚Äôs remarks have attracted criticisms from all corners with many calling for an apology from the ruling DPP.

One of the DPP members Leonard Chimbanga described Makande‚Äôs remarks as uncalled for.

‚ÄúI am Appalled by the Remarks made by my friend someone I have always regarded as an elder brother Humphrey #Makande of DPP at the rally yesterday in Bangwe when he demanded that The Pontiff His Holiness Pope Francis head of the Catholic Church must resign when he tried to equate the issue of age in comparison with His Excellency President Muthalika.

‚ÄúAs someone born Catholic whose family is still Catholic I find these remarks horrifying, stupid, uncalled for. I am surprised no one condemned him right there and then considering that there were Catholics in attendance at the same podium,‚Äù wrote Chimbanga.

He added: ‚ÄúReligion is a line you do not cross regardless of how desperate you want to seek to appease the appointing authority. We have had similar elements in Mai #Manjankhosi who tore her rosary in full view of the masses at a rally who suggesyed that Cathilic Bishops had too much cabbages to call for the Life President consider changing his approach in governing this country in the early 90’s.

‚ÄúAs a member of the DPP and a Catholic by blood I would like condemn the remarks and call on the Hon Makande to apologize.
This sort of Politics of the stomach ought to stop.

‚ÄúIt is wrong to conclude that all people supporting Chilima are Catholics and to insinuate that it’s the Catholic Bishops behind his movement is utter Nonsense.‚Äù

Meanwhile Radio Maria has organized a special programme on the remarks made by Makande starting from 4:30pm today. 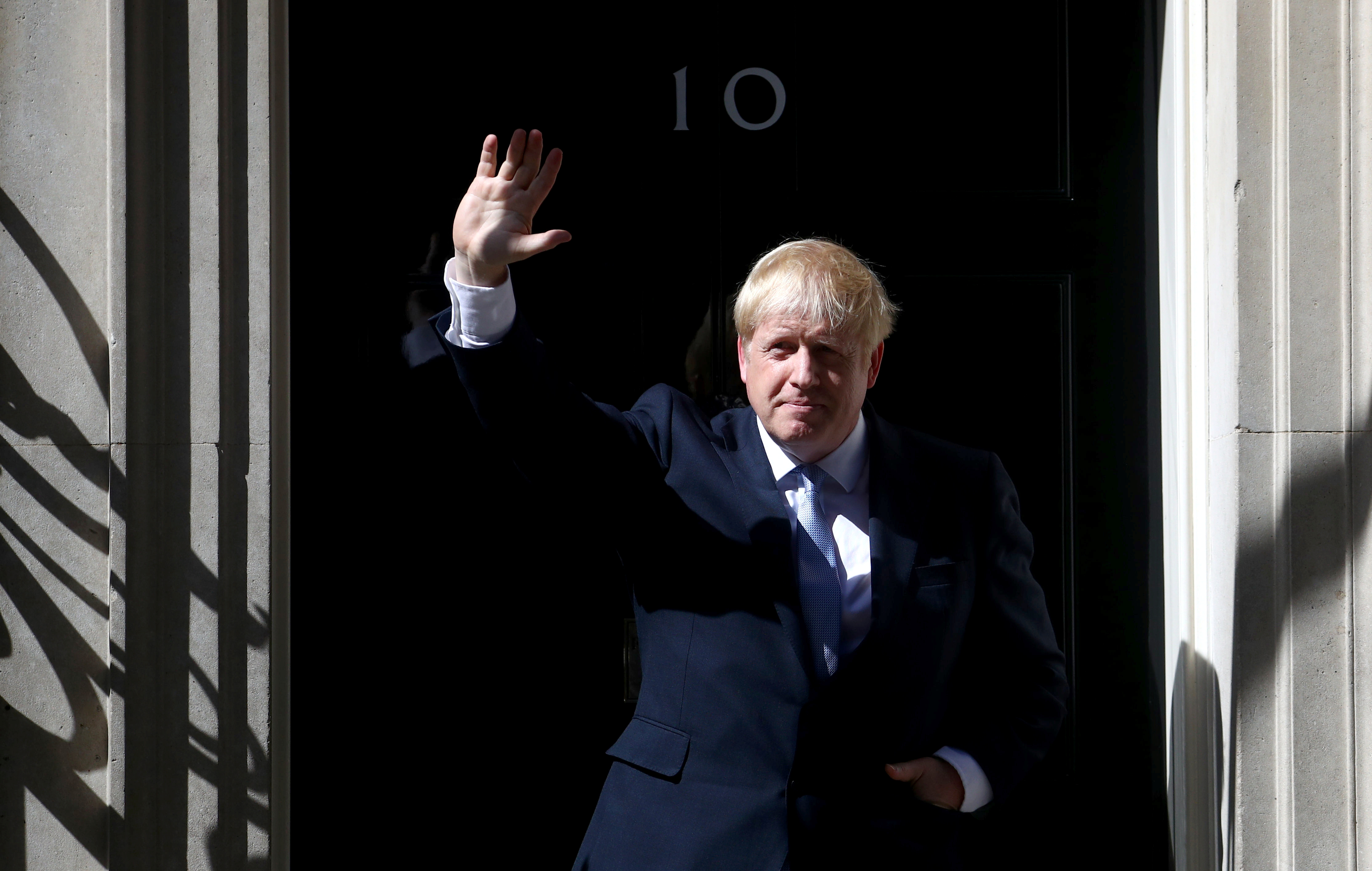 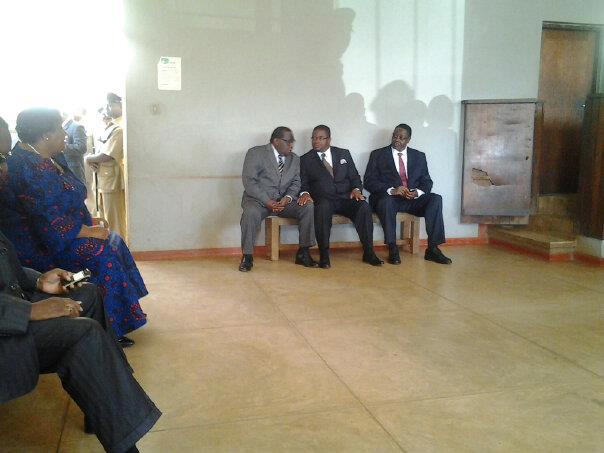