Lilongwe Magistrate Court has sentenced a 47- year- old Aubrey Kalulu to 30 years imprisonment with hard labour for defiling a 12-year-old girl which is contrary to Section 381 (1).

According to Lilongwe Police spokesperson, Kingsley Dandaula, the victim was in the kitchen with her friend when the suspect entered it (the kitchen) and then started harassing her friend who ran away leaving the victim inside.

‚ÄúThe accused told the victim after defiling her that if she revealed to anyone she would die,‚Äù said Dandaula.

‚ÄúOn October 5, 2017, the victim‚Äôs mother, Chrissy Harry, noticed that the girl was showing some strange behaviour such as difficulties in walking .When her mother asked her, the girl lied to her mother that she fell down from a tree,‚Äù he said.

The police spokesperson added that the victim‚Äôs mother then asked her neighbour to talk to her daughter that was when she revealed that she was defiled by the suspect.

The mother then reported the matter to Chinsapo Police where she was advised to take the victim to the hospital for treatment and examination.

‚ÄúShe was later taken to Kamuzu Central Hospital (KCH) where it was confirmed she was indeed defiled and they also found that she was infected with syphilis and HIV virus,‚Äù Dandaula said.

‚ÄúThe accused was arrested and charged with defilement contrary to Section 138(1) of the Penal Code. When he appeared before the court, he pleaded not guilty to the charge, forcing the state to parade five witnesses who testified against him before he was found guilty,‚Äù stated Dandaula.

During mitigation, Kalulu asked the court to be lenient with him, claiming he looks after orphaned children and that he is first offender.

He also claimed that he is a rich person in his village and that people are jealousy of him that is why they had pushed him into the offence. He also claimed he was HIV positive.

The state prosecutor, Jeremiah Mwakayoka told the court that what the suspect committed was a barbaric action as he was also part of the family and a relative to the landlord of the compound. He added that the suspect had left the child with infections.

Lilongwe Principal Resident Magistrate Chisomo Msokela concurred with the state prosecutor said that the offence committed was serious, hence meted a 30-year sentence IHL for Kalulu, considering the gravity of the case. 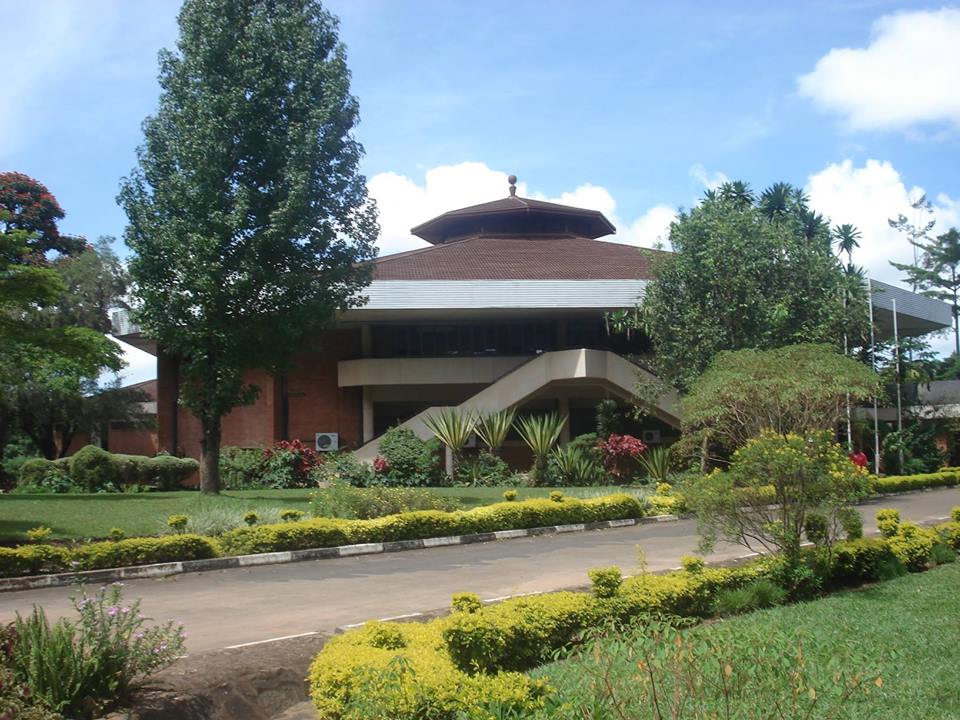 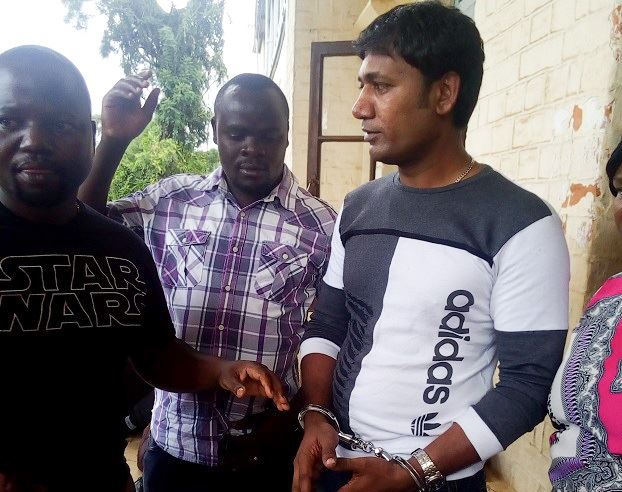