Some quarters of the society have described the parade as a ploy by the ruling DPP under President Professor Arthur Peter Mutharika to frustrate the planned CSOs national wide demonstrations.

According to a statement seen by faceofmalawi signed by Blantyre City Council Chief Executive Officer, the DPP Parade will start from Kristwick on the Masuko Chipembere High Way to Chitawira Primary School via Chichiri Round About.

ŌĆ£This permission also covers the DPP Public rallies at the Upper Stadium (Chichiri) and the Chitawira Primary School Ground the same day as per your request,ŌĆØ reads in part the statement seen by FOMŌĆÖs reporter.

CSOs last month called for fresh demonstrations after a failure by President Mutharika to address the demands presented to government after the April 27 demonstrations.

According to CSOs, President Mutharika has only addressed 10 percent of their demands.

ŌĆ£We have noted with utmost alarm and disappointment President Professor Peter MutharikaŌĆÖs inaction on the April 27th Petition. Close to two months after we presented the 10-point demands to the State President, the Malawi leader has done nothing on them. The President hasnŌĆÖt even demonstrated any decorum of acknowledging receipt of the petition,ŌĆØ reads the statement in part signed by Timothy Mtambo.

The activists want Mutharika to resolve the rest of the issues such as reversing appointment of Rodney Jose as Police Inspector General and allowing investigation of the K4 billion fund.

The CSOs have since launched fresh demands which include the firing of Anti-Corruption Bureau (ACB) Director Reyneck Matemba, dismissal of ESCOM board and immediate suspension of contract of supply of gensets to ESCOM.

They also want the Democratic Progressive Party (DPP) to return the K145 million to Malawians and Parliament to convene and impeach Mutharika. 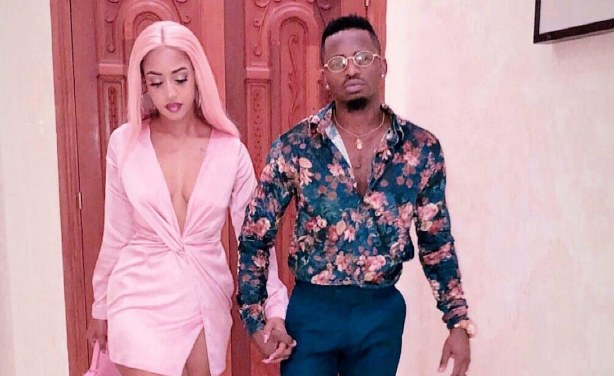